Indian Railway is improving by the day. They have upped their level of customer service and cleanliness in coaches. The government has also taken great care in cleaning most railway stations. Under the Swachch Bharat Abhiyan, Railway Minister Suresh Prabhu has initiated the ‘Swachh Rail, Swachh Bharat Abhiyan’. This initiative takes care of cleaning railway stations on a priority. Railway stations in India have always been an important landmark. With a total of over 8,000 railway stations and employees of over a million people, the onus of keeping stations clean has gained importance. 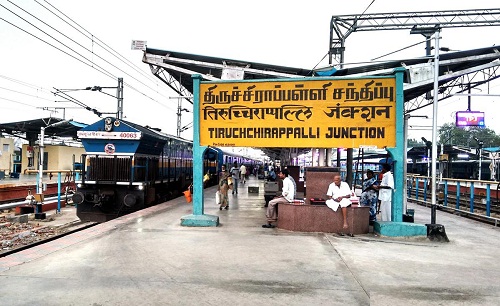 The Tiruchirapalli Railway Station is known to be one of the busiest and the second biggest railways stations in Southern India. It is one of the most important landmarks in the city and has featured in many mainstream movies as well. The Tiruchirapalli Railway Station is cleaned and maintained by the Southern Railway authorities. Due to the significance of the station, it is kept very clean and is one of the best stations in South India. 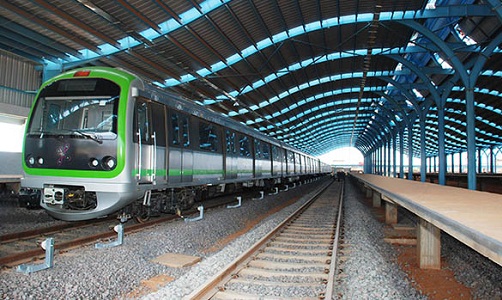 The Bangalore Metro Station or the Namma Metro station runs the rapid transit system that serves the city of Bangalore. There are sixteen metro stations in the entire metro network and are maintained fantastically. The Metro Railway takes care of the Bangalor Metro Station and ensures that appropriate fines are levied for defaulters who try to deface the station. 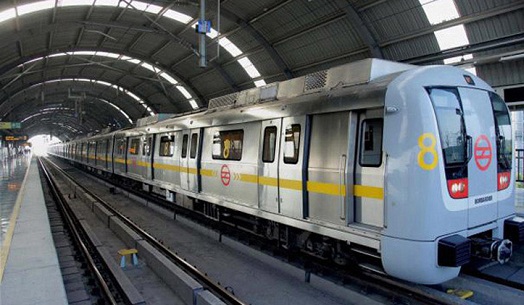 The Chhatrapati Shivaji Terminus (formerly known as the Victoria Terminus) is one of the best constructed and most iconic railway stations in India. Commonly known as CST, it serves as a terminal for long distance and local trains from the Mumbai Suburban Railway. The CST station is maintained on a daily basis by the Municipal Corporation of Mumbai. With so much effort and manpower put into the station, it is one of the best maintained stations of the country by far. 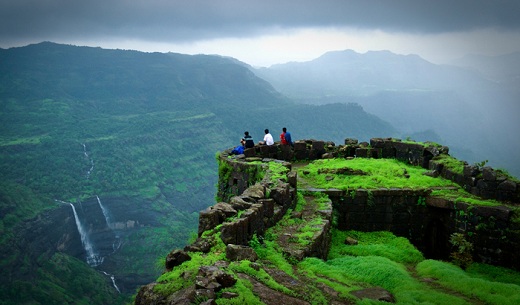