Although, Pakistan Film Industry is not too much flourished in the world but it has produced so many talented beautiful and hottest actresses that are gaining fame day by day. Beauty is infinite in Pakistan and that is the reason, it is the home to numerous beautiful and charming actresses.

The beauties of Pakistan not only attract the Domestic audience but also they have made the foreign audience crazy for them because of their attractive looks and outstanding acting skills. Here is the list of top 10 most beautiful and captivating Hottest Pakistani actresses: 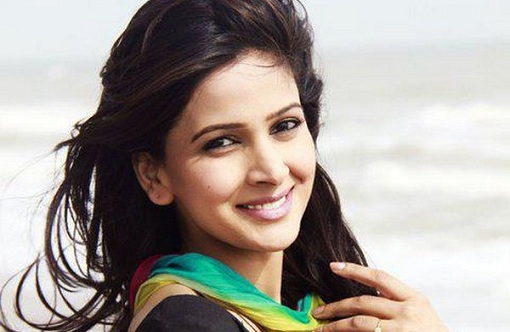 Also renowned as the Queen of the young Pakistani Television, Saba Qamar is the famous model and the Television actress of Pakistan. She is also recognized globally due to her beautiful features and her prolific acting. She started her career with the modeling since she was a teenage girl. She is the fabulous actress and the girl with the beautiful smile who has contributed to Pakistani Dramas Industry with various hits. 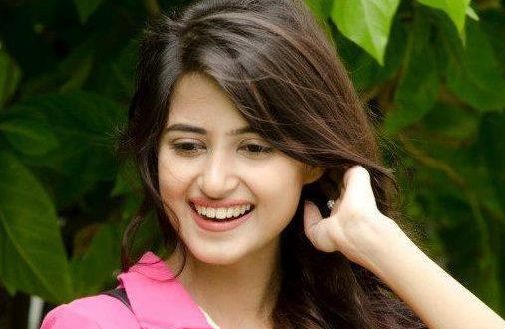 Holding the position of 9th in our ranking, Sajal Ali is also considered one of the most beautiful and hottest Pakistani actresses, who is noted to play a wide variety of roles in Pakistani Dramas. She is got the perfect figure and the perfect smile that is why she is the one who is largely seen on Pakistani Channels. 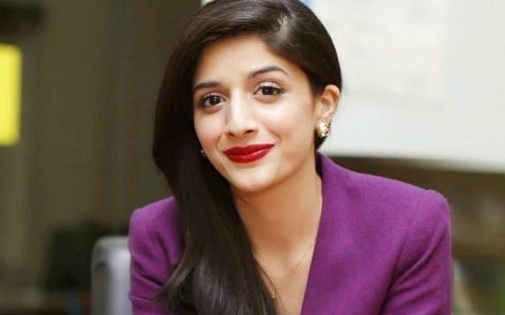 She is also one of the most beautiful and marvelous actresses of Pakistan because of her beautiful face, milli8on dollar smile and shiny silky hair. She started her career as a VJ on the Pakistani Channel, ATV Pakistan and from there, her successful career started. She had appeared in various Drama Serials including some very hit which are famous even in the whole world. 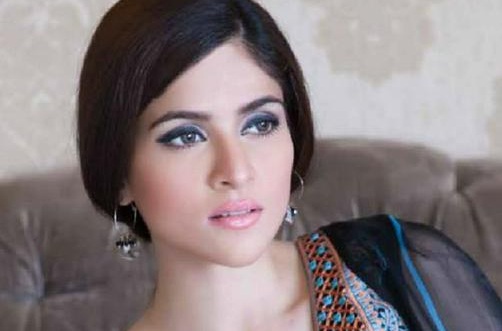 The 20 year old, American Born but Pakistani Actress is holding the 7th position in our list because of her captivating and seductive appearance. She started her career as a Fashion Model but soon due to her looks and acting skills, she appeared in the Drama serials and the TV commercials. She is now the brand ambassador of various brands in Pakistan. 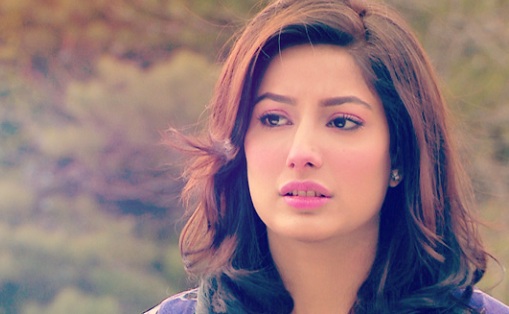 Another good looking and attractive personality of Pakistani TV industry is Mehwish Hayat who is successfully managed to get the top position as model and actress in Pakistan. With the excellent acting skills, beautiful face and the perfect body, the lady is also having the dance skills that acclaim her to be the best multi- talented lady and actress of Pakistan. 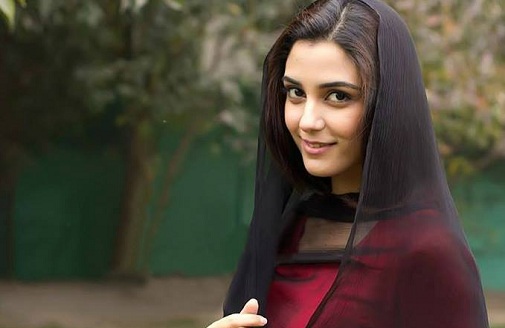 One of the highest rated and the beautiful actress, Maya Ali, stands on our list due to her skillful acting. She started her career as a model and VJ and then became the actress of all ages. She has given various hits to Pakistani Drama Industry including Diyar- E- Dil. 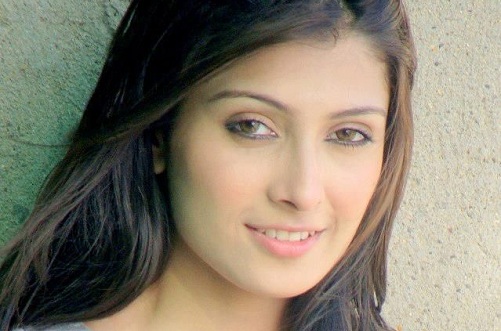 The gorgeous, the stunning and the most searched personality of Pakistan on Google is Aiza Khan, who spots 4th rank on our list. She began her career as model at the age of 16 and started her acting career with the most watched TV channel, HUM TV. She has given various hits to Pakistani Drama Industry including Pyarey Afzal, Mera Saeen, Mere Meharbaan and many others. Recently, she had married to her co- star, Danish Taimoor, who is one of the leading and handsome Hunk of Pakistan. 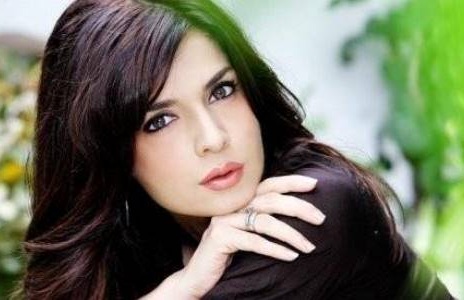 The American born Pakistani actress, Mahnoor Baloch is one of the most sizzling and the most beautiful Pakistani actresses who create a spell on her viewers with her attractive and outward appearance. She had also worked as a Hollywood actress besides playing various roles in Pakistani dramas. 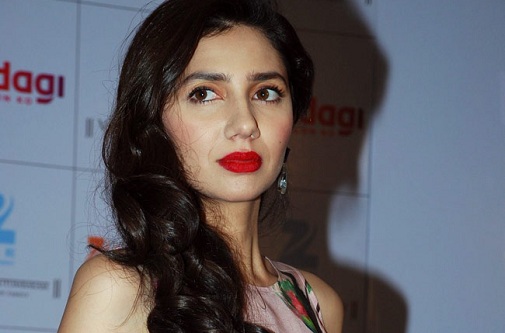 The globally recognized actress, Mahira Khan also renowned as Khirad in Humsafar, is one of the most beautiful Pakistani Actress. She has gained popularity in the Pakistani drama industry and also in the film Industry. She is also on the verge to be the highest rated Pakistani actress as she is also doing a Bollywood film opposite to the King Khan. 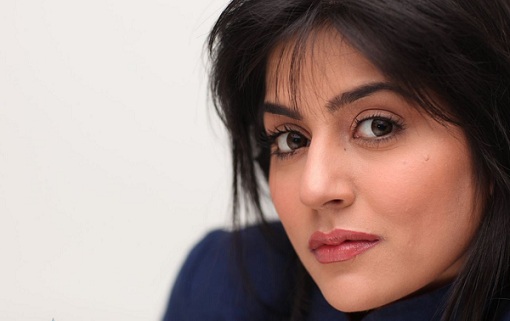 Holding the top position, Sanam Baloch is considered the most beautiful Pakistani Actress who has also hosted various Television Shows. She has gained the popularity throughout the world with her cute looks and million dollar smile. 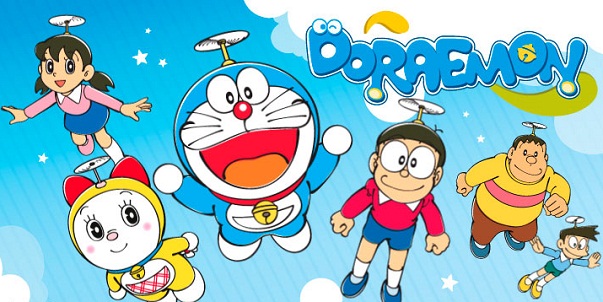