The great Indian epics of Ramayana and Mahabharata are among the most revered works not only in Hinduism, but also among the followers of other religions and cultures of the world. The Ramayana, which revolves around the life story of Lord Rama, brings a large number of moral, ethical and social lessons and highlight true values which we must try to incorporate in our lives.

Here are top 10 life lessons from the Ramayana:

10. The True Goal of One’s Life is to Kill the Demons Within

According to the Ramayana, one should make an effort to do good deeds and put an end to the demons within us. True love and devotion towards Lord will guide us on the right path in our lives.

9. Pride Always has a Fall

Ravana was a great warrior who was blessed with immortality by Lord Shiva, but it was his pride which took him to his downfall. The lesson of humility thus comes from the Ramayana, as Vibhishana, the humble brother of Ravana, played a key role in the death of the evil demon.

8. The Power of True Dedication

The Ramayana gives another important lesson of true devotion and friendship by the example of the relationship between Lord Rama and his ardent devotee, Hanuman, who did everything he could do for his Lord. He tore his heart to show that his master resided in it.

7. Protecting a Woman’s Honor is a Noble Deed

Another life lesson given by the Ramayana is that one should not think twice in helping a women and protecting her honor. The noble bird Jatayu gave up his life for saving Sita from the clutches of Ravana. In return, all the last rites of the bird were performed by Lord Rama himself.

6. Love for God is beyond the Boundaries of Caste and Creed

When Lord Rama readily ate the fruits nibbled by his low caste devotee, Sabari, he gave a lesson to his followers that true love and devotion for God is beyond all the barriers of caste and creed and all humans are equal in the eyes of God.

5. Not Accepting what is not Rightly Yours

Bharata is considered as one of the noblest characters of the Ramayana, who has set an example for us that it is not right to accept what isn’t justly ours. He refused to be crowned the king of Ayodhya in place of his brother, Rama, who was unjustly sent to exile by his mother, Kaikeyi.

4. The Importance of Righteousness

Lord Rama has been as “Maryada Purushottam”, which means that he took every step to be righteous in his life, whether it was giving up his kingdom to keep his father’s word or forsaking his wife, Sita, on the quest of one of his subjects.

3. Attachment (Maya) can Lead to Suffering

When Sita forced Rama to get her the Golden Deer as she was attracted by its magical beauty, this became the reason behind her suffering as she was abducted by Ravana while Rama left to get the deer. This incident teaches us that attachment is the root to suffering.

Next among the top 10 lessons taught by the Ramayana is that one should never pay heed to evil advice as Kaikeyi did by listening to Manthara and asked King Dashratha to exile Lord Rama. This is what caused the death of the king and miseries in their lives.

The first lesson taught by the Ramayana is to value one’s word and honor it, no matter what price you have to pay for it. King Dashratha sent his dearest son, Rama on exile to honor the word he had given to his wife, Kaikeyi, despite the fact that it was wrong on her part to make such a demand from the King. Similarly, Rama accepted his fate happily to honor the word of his father.

By keeping faith in all these lessons of the Ramayana, we can take our lives in a new direction and make it happier and fulfilled in all the ways. 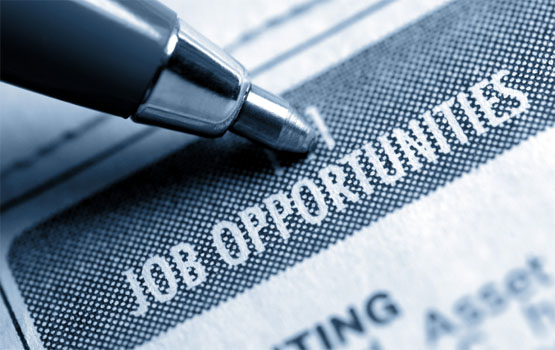