Gold is regarded as one of the most precious metals in the world, which accounts for its increasing demand as well as rising prices. Several countries across the world are revered for having immense reserves of this precious metal. In my opinion, the demand of the gold is more than the diamond because it is easy to afford.

Here are top 10 biggest gold mines in the world: 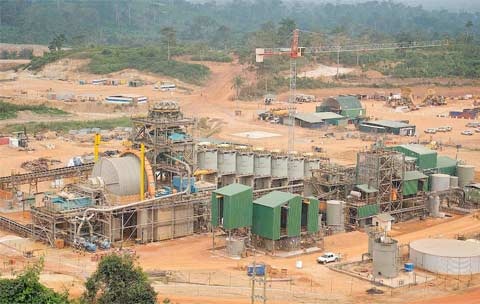 Located in Ghana in western Africa, Obuasi is one of the largest gold mines in the world, which is owned and operated by Anglo Gold Ashanti, a leading gold production company. It was unearthed a century ago, in 1897 and continues to yield as much as 29830000 oz of gold every year. 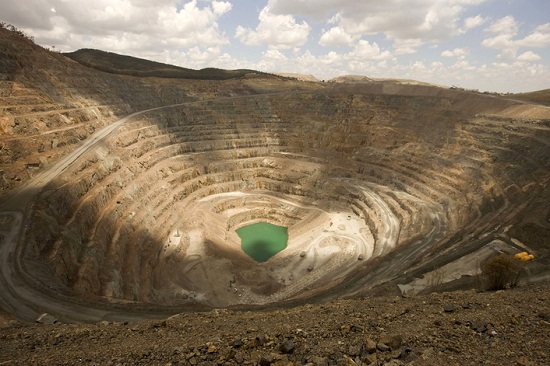 Next on the list is the gold mine at Cadia East in New South Wales in Australia, 250 km from the city of Sydney. The mine was discovered in 1994 and its annual yield reached 37600000 oz gold annually. It is owned by the leading Australian gold producer called Newcrest. 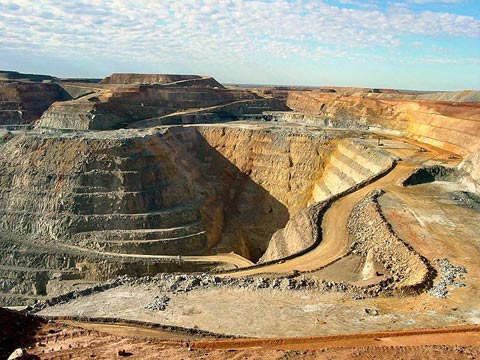 Mponeng near Johannesburg in South Africa is the home to the eighth largest gold mine in the world, with an average annual yield of 39557000 oz of gold. Owned and operated by South African company AngloGold Ashanti, the mine is also among the deepest in the world, reaching two miles below the earth’s surface. 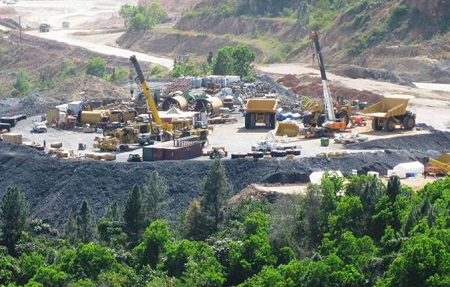 Featuring next on the list of top 10 leading gold mines in the world is the Pueblo Viejo mine in Dominican Republic, which is a joint venture of Barrick and Goldcorp. The mine which started operating in 2013 boasts of a tremendous annual production of 40085000 oz gold. 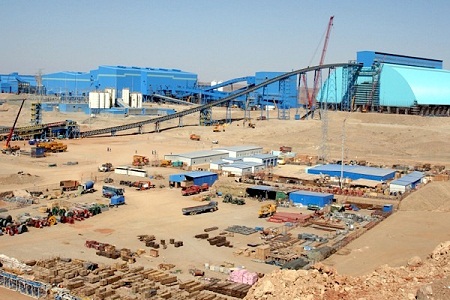 The famous Oyu Tolgoi mine, which is located in the South Gobi Desert of Mongolia, comes next on this list, with an average annual yield of 46340000 oz gold, in addition to churning out an impressive quantity of copper. It is a joint venture of Rio Tinto, Turquoise Hill and Mongolia. 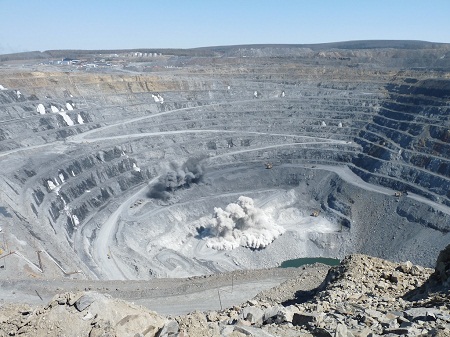 Another gold mine known for its huge production is that of Olympiada in Central Siberia in Russia, which is one of the leading gold producing regions in the world. The mine was discovered in 1970 but went into full fledged production in 1996 and continues to shine with its production till date, which reaches a phenomenal 47500000 oz per year. 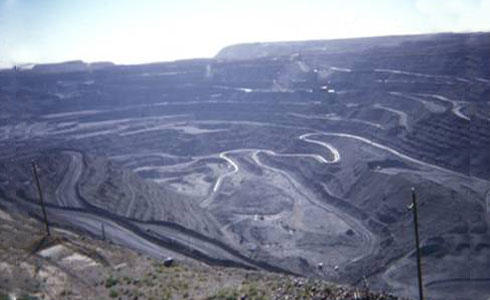 The largest open pit gold mine in the world lies at Muruntau, in the Kyzyl Kum Desert region in Uzbekistan and is owned by the government of the country. The mine went into operation in the sixties, but actually started contributing a massive quantity in the nineties and its current annual yield reached 50000000 oz. 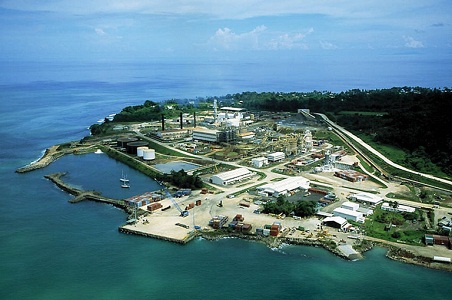 Featuring next on the list of top 10 biggest gold mines in the world is at the island of Lihir, also known as Niolam, in Papua New Guinea. The annual yield of the volcanic mine, which is owned by the well known Australian company, Newcrest reached 64100000 oz. 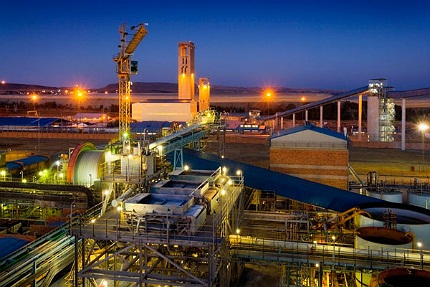 The gold mine of South Deep near Johannesburg in South Africa is regarded as one of the largest in the world. It is located close to the Mponeng Mine and it produces nearly 81413000 oz gold annually. The mine started production in 1961 and amazingly, is estimated to continue till 2080. 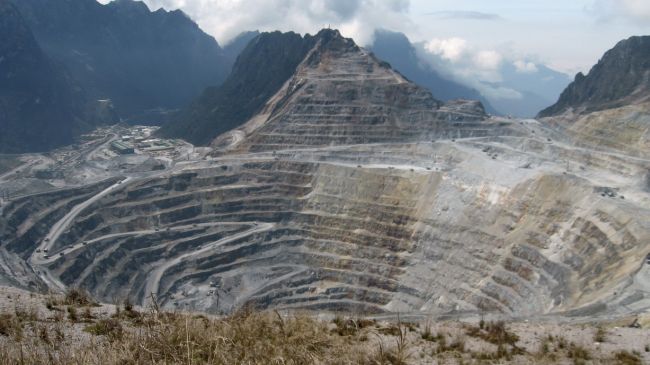 With a whopping production of 106231000 oz of gold, the Grasberg mine in Papua, Indonesia tops the list of biggest gold mines in the world. It is operated by Freeport McMoRan, with Rio Tinto holding a minor stake in it and is also known to be among the largest producers of copper in the world.

All these mines are well known for their extensive production of gold and account for a major share of gold production in the world at present. 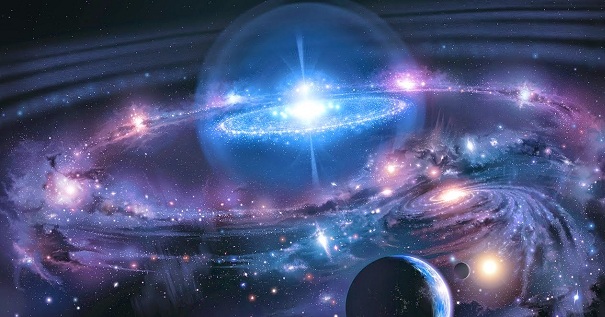