Cat is one common pet that people in the four corners of the world are having these days. A big percentage in the world’s human population prefers having a cat pet than having a dog due to a number of reasons. But the big question now is, do you know that there are cats that are as big as dogs? Yes, you read it right.

Here are the top 10 largest cat breeds on our planet today: 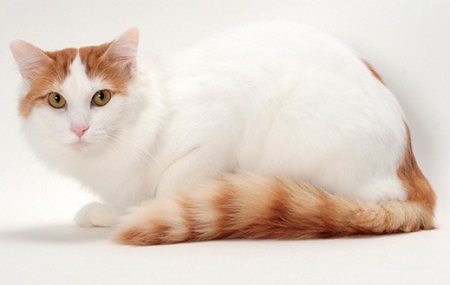 Its bigger size and its rareness are the two factors that make it extremely popular amongst cat lovers worldwide. Central Asia and Southwest Asia were exactly where Turkish Van originated. It was way back in the year 1982 when this huge breed of cat arrived in the United States of America. Nine up to 13 pounds is the average weight of this cat breed. 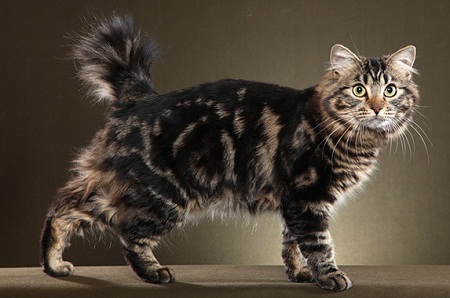 What made this breed of cat stand out amongst others apart from its bigger size is its bobtail. It is actually a natural phenomenon why this cat has a bobtail. In other words, there are no experimentations done here just to come up with this breed of cat. Most of the time, you can find this cat having 7-15 pounds as its average weight. 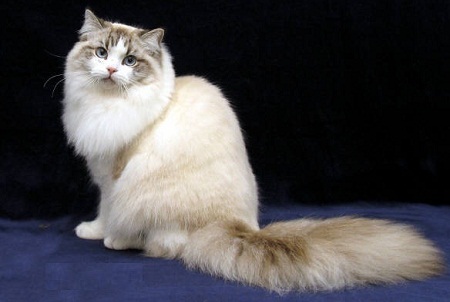 What is lovable about this cat apart from its bigger size is the fact that it has a good temperament most of the time. Hence, letting it mingled with your family specially to the young kids is quite safe. However, it is still best if you will provide parental guidance while they are playing with this lovable cat pet. Eleven up to 17 pounds is the average weight of this cat breed. 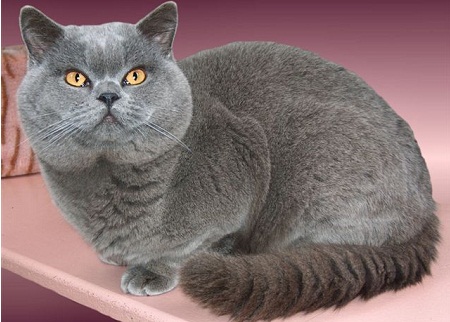 his breed of cat has a very short hair, while having a bigger size of body. These things make it very cute and distinct amongst other felines. British Shorthair is a good family companion since it is very affectionate to its master. In terms of weight, it has a minimum weight of 9 pounds and a maximum weight of 18 pounds. 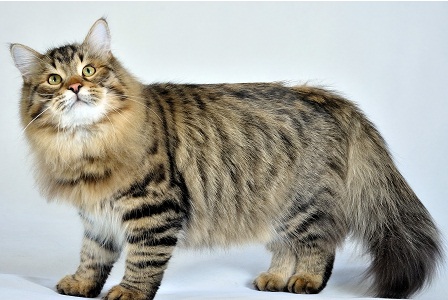 Aside from the fact that it has a huge size compared to the typical breed of cat, Siberian cat also has a very thick hair. There is actually no question about it since this thick hair is their protection from the extreme cold in Siberia where this breed of cat originates. For Russian people, this cat pet is a precious treasure that should be taken cared of well. Its weight will range from 10 pounds up to 20 pounds. 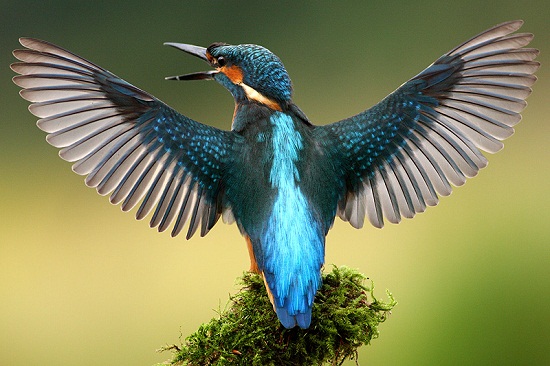