Media is an important pillar of democracy and it acts as a mirror for a society. It helps in attracting government’s attention towards social evils faced by people. However, there have been several incidences when media has been blamed for under reporting few important issues. To become a developed country, India needs to address several severe problems that often go unnoticed. Listed below are the top ten genuine social concerns that need to be addressed with utmost priority and needs immediate attention from media.

Environmental change is one of the top concerns that need immediate media attention. Environmental change is already affecting millions of lives worldwide. It is caused due to increased green house gas emission. Several global conferences have been hosted to address the increasing threat of climatic change but very less has been done in this regard. Media can play an important role in this matter by attracting the attention of government and common people toward the climatic issue.

Since few years, media has done a great job by unearthing huge scams done by the politicians in past. However, it is just tip of an iceberg. It has been noted that media often becomes reluctant to target corruption of high stature politicians. To become a developed nation, India needs to uproot corruption and malpractices from the society and it can only be achieved with the help of fearless media that can take on corruption issues.

Media alertness to report domestic violence related crimes can act as a deterrent towards such evils in society. In some cases, media has done its part by highlighting such issues but majorly, media has under-reported several such cases. Media needs to come out against such perpetrators of crime so that the victims can be brought to justice.

As compared to developed countries, India has never prioritized cleanliness related issues. Most of the big cities in the country are facing cleanliness and hygiene problems. Along with the government, media can also work to create awareness among the people.

Since ages, India is in the grip of casteism. Several people have become victims of this social evil. Our constitution has prohibited the practice of casteism but the problem is rampant in rural areas where upper caste people dominates and exploits lower castes. Media needs to pay more attention towards reporting the crimes based on casteism to bring social equality in the society. 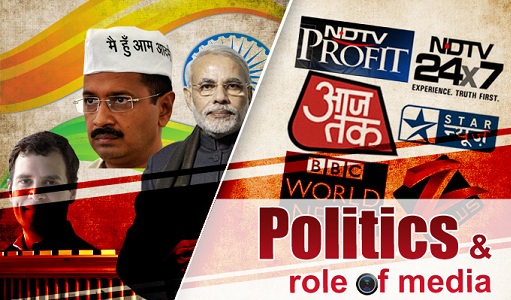 Media is considered as the forth pillar of democracy where its prime responsibility is to report unbiased and true information. But it has been observed that there are several private media channel that is engaged in paid journalism. The media should fearlessly speak against such malicious practice in its own fraternity that is busy creating false propagandas to benefit their masters.

There are several cases of sexual harassment at workplaces came into limelight recently. But still there is the lack of awareness among women about such issues. It has been noted that media has under-reported several cases of workplace harassment. As the watchdog of the nation, media should report such incidences without any prejudices so that women can be aware of their rights and can raise report their grievances.

India has seen success stories of many start-ups recently. These start ups help in improving the economic condition of the country by creating job opportunities. It is very disheartening to see that media has done limited reporting on startups till date. Starts up need recognition to gather funds and media can provide such platform to start ups from where they can tap funding opportunities.

The killing of new born baby girl is not only inhumane but it also creates an imbalance in sex ratio in the country. The government is trying hard to curb such heinous crime but media attention will help to the government to create awareness against female infanticide. Media should highlight such cases so that the culprit can get punished.

Since ages, India is trying to completely uproot the dowry system but it has got limited success in abolishing the practice in both rural and urban areas. Media can help a lot in creating awareness against the repercussions of dowry system. Media needs to report more dowry-related crime so that the culprits can be punished under the law. Aggressive reporting of dowry cases will help in deterring dowry-related crime in the country.

Above mentioned issued are the most challenging issues that require immediate media attention to create awareness in the society. 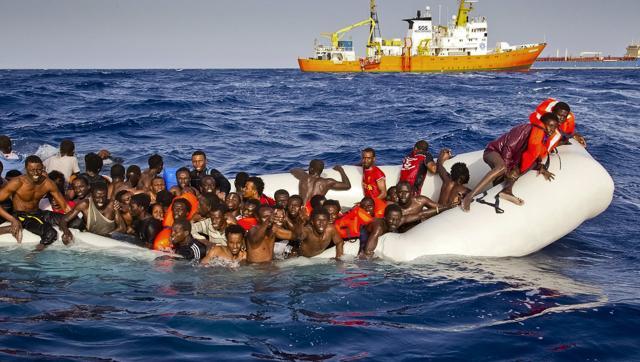