If you are a health conscious person, then you must be aware of the importance of Vitamin C enriched foods for our body. Vitamin C is one of the vital nutrients which is needed by a human’s body for the growth as well as maintenance of the wound soft tissue, cartilage, and blood vessels. It is also essential for making dopamine, ATP, tyro sine and peptide hormones.

Vitamin C is quite an influential antioxidant which benefits in decreasing the oxidative pressure over the body. Some studies have also shown that this vitamin is also helpful in lowering the risk of cancer. There are so many foods which consisted of Vitamin C like dark leafy greens, bell peppers, kiwifruit, etc. If you consume them regularly, then the level of Vitamin C will remain accurate inside your body. The following are the top ten best foods which are highest in the Vitamin C: 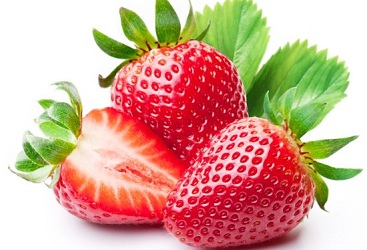 In the 1half cup of the strawberries, a person gets 89.5 mg of the vitamin C. This fruit isenriched in the anthocyaninsthat can also benefit in lowering the B.P(blood pressure) as well as make the blood vessels additional flexible. Strawberries can be consumed in the breakfast timeor you can use it to for preparing the impeccable drink after the workout. 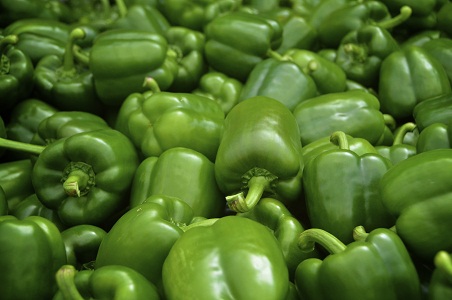 The next name in the list is of Green Bell Pepper. In one and a half cup of the sautéed Green Bell Pepper, a person usually gets 101.9 mg of the vitamin C. This vegetable is the green color version of the red color bell pepper. Hence, you can include them in your daily diet in the form of the dish or inside a sandwich. 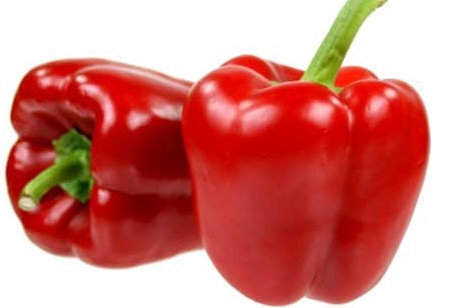 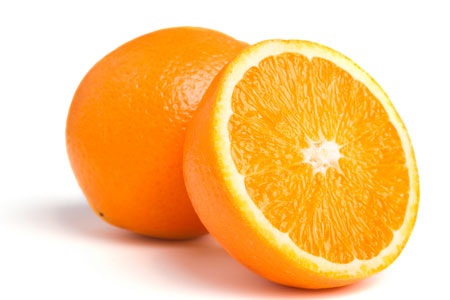 Orange is one of the favorite fruit of very person for sure. But do you know that its peel contains the maximum amount of Vitamin C in it? If you consume 1 cup of the orange along with its peel, then you will get around120.6 mg of the essential vitamin C. But if you consume it without the peel, then you will fetch approximately 97.4 mg of the Vitamin C. this is one of the best snacks which can be taken during any time of the day. 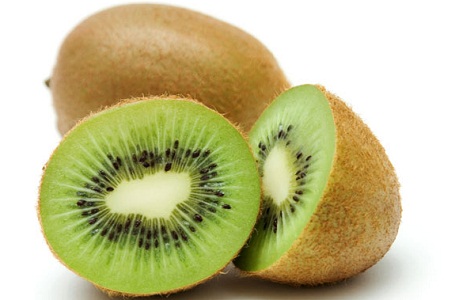 The 1 cup of the green kiwi comprises of 166.9 mg of the vitamin C. This amazing fruit devises elevated levels of serotonin as well as antioxidantsthat can help a person to have a better sleep. According to a research, the women and the men who consume2 kiwisone hour before going to the bed can feel the improvement in the quality of the sleep at the night. 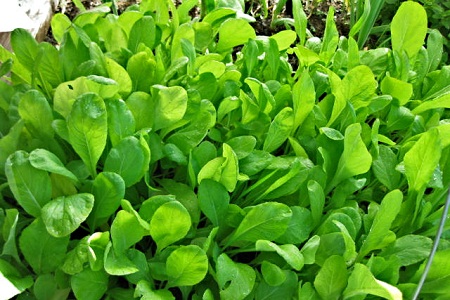 A 1 cup of sliced and fresh mustard spinach comprises of 195 mg of the vitamin C. Even though,the mustard spinach is similar to the regular spinach in the looks. This vegetable essentially belongs to the similar family of the broccoli and cabbage. You can also use it as a lettuce in the salad. 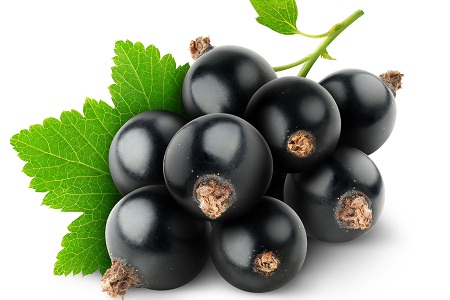 A 1 cup of the black currants consist of 203 mg of the vitamin C. It is a kind of berries which are very delicious in the taste.It is also a top source of quercetin that is an antioxidant which helps in improving the health of the heart. 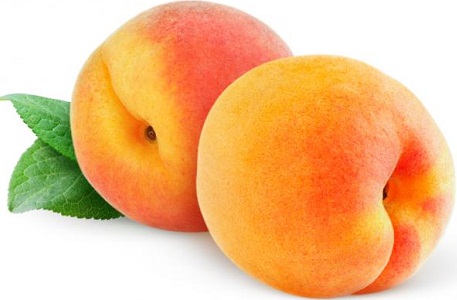 A 1 cup of the defrosted peaches consisted of 235.5 mg of the vitamin C. These can be consumed in the frozen form or sliced form. However, the frozen peach which you get in the market is sprayed with the pesticides in order to provide the blemish-free skin. So, you must always wash this fruit with water before eating in the raw form. 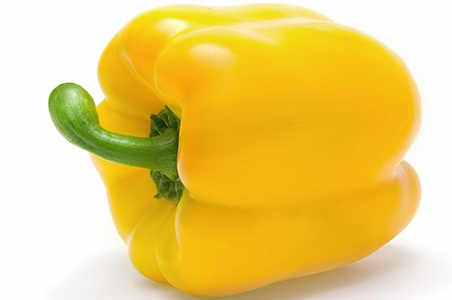 In the 1 cup of sliced yellow bell pepper, around 272.8 mg of the vitamin C is present. This mainly helps in improving the immune system, guard against sun harm, and also reduces the chances of diverse kinds of cancer. 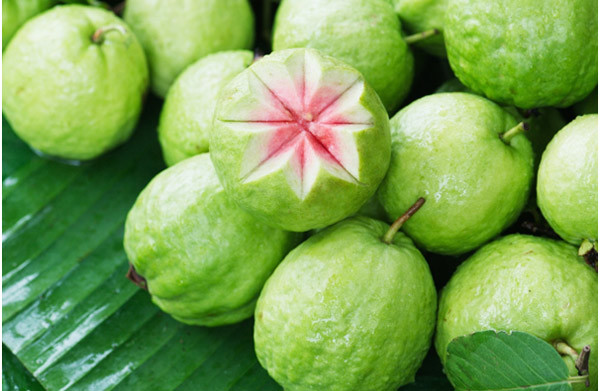 The top name in the list is of Guava. If you consume 1 cup of the guava, then you will get 376.7 mg of the vitamin C which is quite excessive as compared to the daily suggested quantity. This fruit contains the antioxidant named as“lycopene” which battles against the prostate cancer. You can eat it in the raw form or in the salad. In the market, the guava jams are also available. 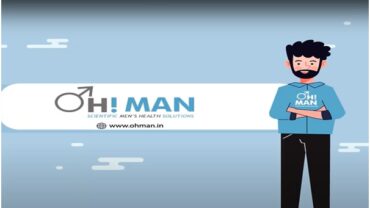