Sony is known for manufacturing smartphones that are loaded with world class features and is one of the most sought after brand. With wide range of phones from Sony, it might sometimes be confusing to decide which phone to buy. If you are planning on purchasing a Sony Phone, here is the list of top 10 smartphones from Sony 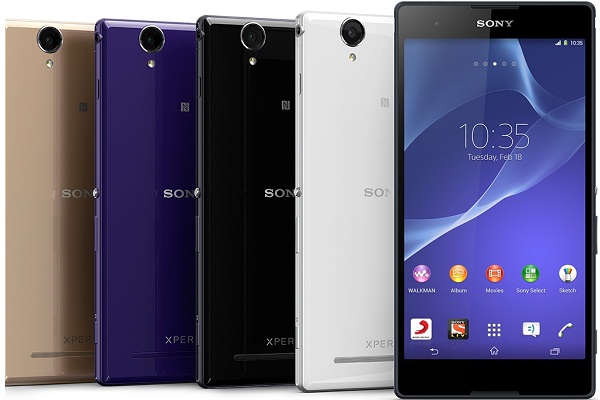 Sony phones are bit on the higher range as compared to other brands but the features do justify the price. The mid – high range T2 Ultra Dual ensures high performance via its 1.4GHz Quad Core Snapdragon process and boost of 1GB RAM.  With a large display of 6.0 inch see everything on the screen with utmost convenience. It has 13MP rear camera helping the user take beautiful photos. 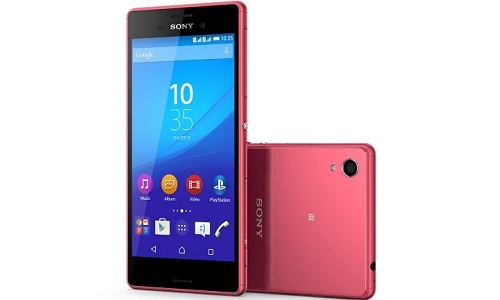 The phone is powered by Android Lollipop OS and runs on a very powerful processor i.e 1.5GHz Quad Core 1GHz Snapdragon. The phone is equipped with a screen of 5.0 inch and supports HD videos. The rear camera of 13 MP and front camera of 5MP is enough to take wonderful pictures. The phone is loaded with features and can be used as mini office. 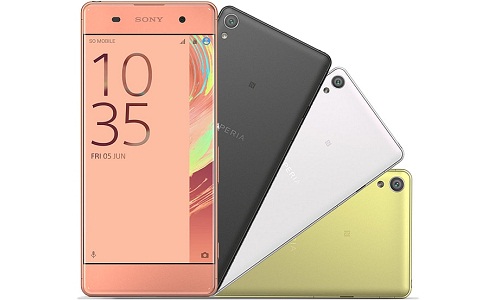 The mid to high budget phone from Sony runs on 2GHz Octa Core MediaTek MT6755 processor and is powered by Android Marshmallow for effortless performance. With memory space of 16GB never worry about low memory space. It supports blazing internet connectivity with its efficient 4G speed. The phone has 13MP rear camera along with 8MP front camera. 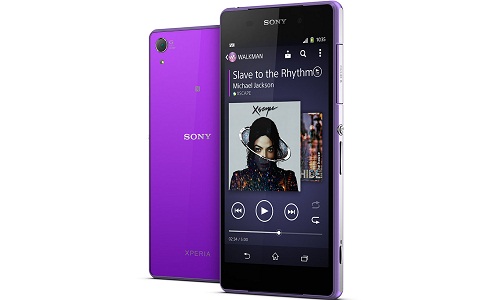 The phone is one of the popular choice amongst customers and offers high end performance via its 2.3GHz Quad Core Snapdragon 801 and is powered by upgradable Android Marshmallow OS. The best part of this phone is its 20.7 MP rear camera that is great for photographers and with a space 16GB save huge amount of media. It has many other advanced features making it a strong phone. 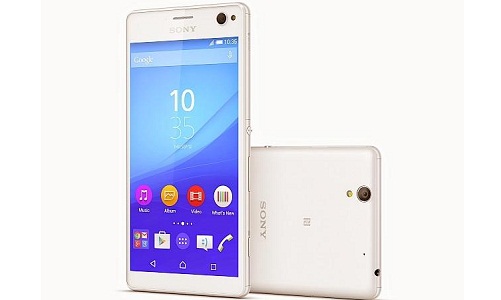 The phone is equipped with power processor and ensures great performance with the latest Android Marshmallow OS. The 13MP primary camera gives beautiful pictures and the phones supports blazing fast 4G speed. It is one in all phone making it possible to do lot of things at one click and boost of its IPS enabled display screen. 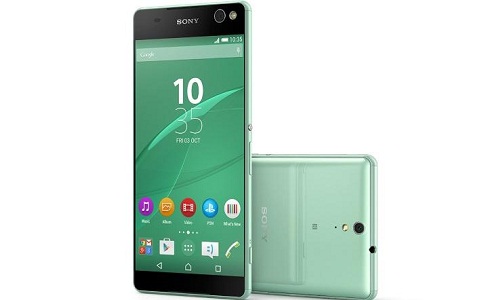 The phone is priced slightly on the higher side but is worth the price due to its amazing features. It supports 4G internet speed making it possible for one to perform all the online work on finger tips. It is powered by Android Lollipop and runs on 1.7GHz Octa Core Media Tek MT6752 processor. It has a display screen of 6.0 inch along with 13 MP primary camera. 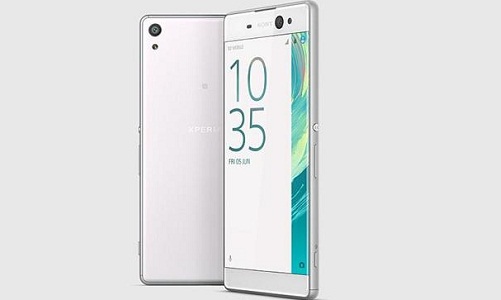 It is a high budget phone but runs smooth and gives excellent performance on its 2GHz Octa Core MediaTek MT6755 processor. Powered by latest Android Marshmallow it ensures smooth running of the phone and apps. The 21.5 MP primary camera is the biggest winner of this phone and it also satisfies selfie lovers via its 16MP front camera. It supports blazing fast 4G connectivity, dual sim and loaded with many features. 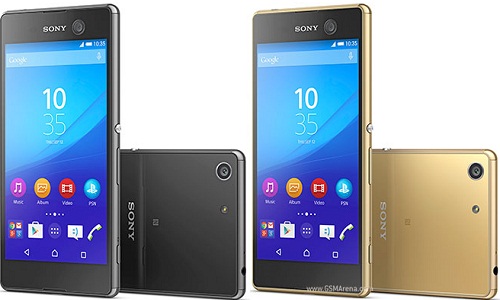 It is one of the latest additions to Sony smartphone family and the exclusive features of the phone make it a great purchase. Running on 2GHz Octa Core MediaTek MT6795 processor and powered by upgradable Android Marshmallow, it ensures smooth performance and speed. It is a great device for photographers on go with a rear camera of 21.5 MP and 13MP front camera for selfie lovers. 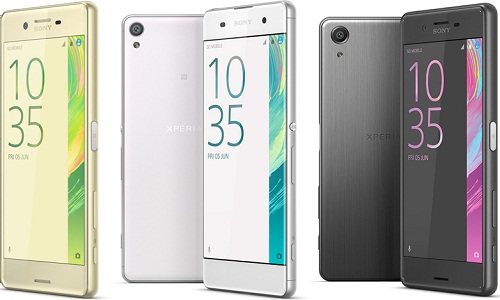 The phone is loaded with lot of advanced features and boosts of its aesthetic design and sleek stylish look. The performance is ticked off by its efficient and powerful 1.8GHz Dual Core or 1.4GHz Quad Core Snapdragon 650 processor and provides a RAM space of 3GB. It is delight for photographers and selfie lovers with a rear camera of 23MP and front camera of 13MP. It runs on a powerful battery and almost everything can be done with its help via its 4G internet speed. 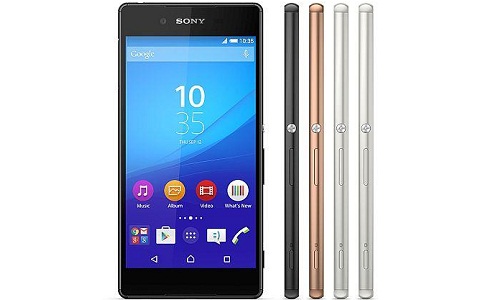 This phone from Sony is clear winner from house of Sony with its 5.2 inch large display screen and HD visuals. It is powered by Android Lollipop and runs on 2GHz or 1.5GHz Quad Core Snapdragon 810 Processor for providing superior and fast performance. It boost of RAM size of 3GB and offers gigantic inbuilt storage of 32GB ROM. The 20.7 MP rear camera makes it a great option for photography and is loaded with all the features to maintain phone security. 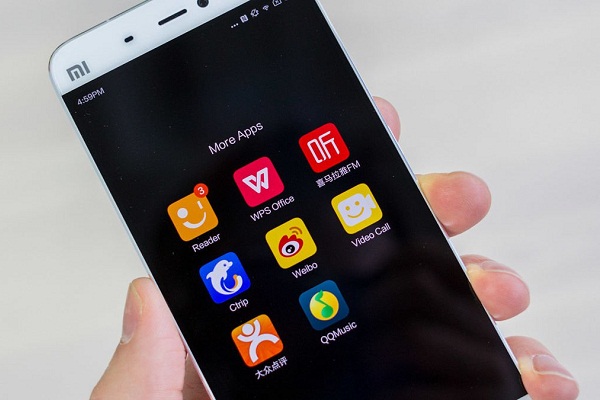