For the movie industry, the summer season is of prime importance. The time between the month of March to July is considered very crucial for show biz industry. With the fall of the summer season, people tend to choose cinema halls over outdoor activities to escape heat and humidity outside. As per a report, around forty percent of ticket sales in a year are recorded during summers. Since last few years, both Bollywood and Hollywood are keen to release their major movies during the summer season. There are lots of big banner movies releasing this year during the summer season. We have listed top ten best movies that one can enjoy this summer in 2016.

It is one of the most anticipated movies released this summer 2016. The movie is directed by famous Hollywood director Joe Russo and Anthony Russo. The movie features Chris Evans as Captain America and Robert Downey Jr as Iron man in lead roles. The movie also features Scarlett Johansson and Elizabeth Olsen. The movie is basically about the rift between captain America and Iron man. Due to the intensified conflict between the two main protagonists, the rest of the avengers are forced to choose their sides.

The movie is the part of Kung Fu Panda series. Both the previous movies of the sequels were hugely popular among the audience. The animated movie directed by Jennifer Yuh Nelson and Alessandro Carloni features the loving panda ‘Po’ as a dragon warrior who trains a group of pandas a forgotten form of martial art against the evil villain Kai. 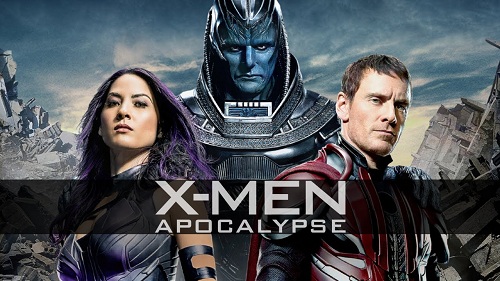 The comic book franchise Marvel comics came up with the ninth installment of famous X-Men series. The movie directed by Hollywood director Bryan Singer is an American superhero movie where James McAvoy, Jennifer Lawrence and Michael Fassbender are in lead roles. The movie features the war between immortal and most powerful mutant Apocalypse and X-Men team who wants to save mankind from atrocities of the evil mutant Apocalypse. Professor X and Raven heads the team of young X-Men against the powerful evil mutants including Magneto.

It is one of the most anticipated Bollywood crime thriller movie based on rampant drug abuse in Punjab. The movie is directed by Abhishek Chaubey and features Kareena Kapoor Khan, Shahid Kapoor and Alia Bhatt in lead roles. The movie is scheduled to hit the screen by June this year.

The Jungle Book is one of the best-animated movies released this year. The movie released in the month of April is a must watch story of a jungle boy Mowgli who was raised by the family of wolves. Mowgli gets along with everyone in jungle except mighty tiger Sher Khan who wants to kill the man cub. The Disney movie was directed by Jon Favreau and it features child actor Neel Sethi in the lead role. The movie has managed to collect 793.6 million USD worldwide so far.

Sarabjit is one of the most anticipated movies to be released this summer. The movie directed by Omung Kumar is based on the life of Indian prisoner in Pakistani Jail who was imprisoned for life and died under suspicious circumstances in Pakistani Jail. The movie narrates the tragic story of ill-fated Sarabjit who was arrested on false charges of terrorism after he accidently crossed the international border under the influence of alcohol. Aishwarya Rai Bachchan and Randeep Hooda will be seen playing the lead roles in the movie. The movie is set to hit the screen by May this year.

Conjuring 2 is one of the most anticipated horror flicks set to release this summer. The movie is the second installment of conjuring series based on true events reported by paranormal investigators Ed and Lorraine. The movie is directed by Hollywood director James Wan which features Patrick Wilson and Vera Farmiga in lead roles. 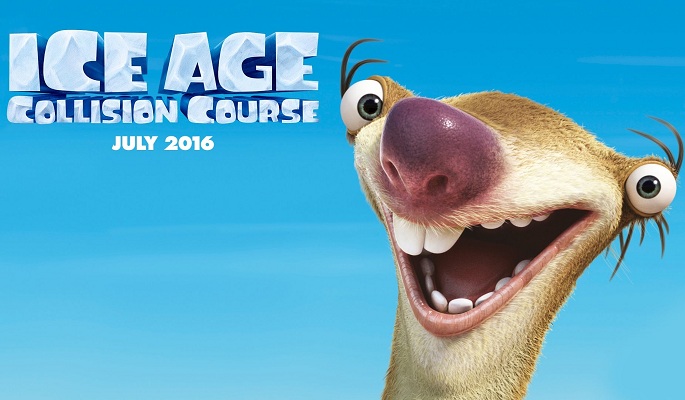 It is the most anticipated animated movies of the Ice Age series that is all set to hit the screens by July this year. The movie revolves around the survival skills of Sid, Manny and Diego who takes up a quest to find a new home for their family after a cosmic event threats their ice age world. The movie is directed by famous Hollywood Mike Thurmeier.

The above listed movies are the best movies to watch in summer season in 2016.