Sanjeev Sudeep, popular as Sudeep is a well known name in the Kannada cinema, and he is a multi talented personality known for his skills in acting, playback singing, film production and direction. He also hosts the regional version of the famous television reality show called Bigg Boss. The 42 year old actor has delivered a number of hit films in his illustrious career and has the credit of receiving three consecutive Filmfare Awards for Best Actor from the year 2001 to 2003.

Here is a list of top 10 best movies of Sudeep: 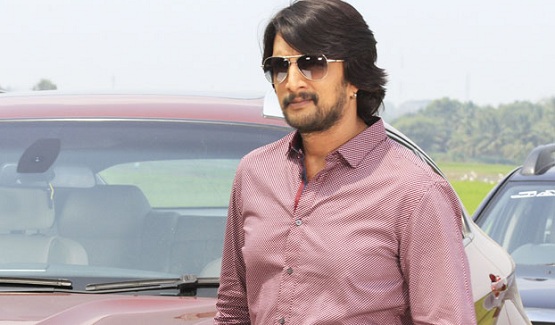 The 2003 release called “Swathi Muthu” happens to be a milestone in the career of Sudeep. It starred Meena and Kishan Shrikanth in the other star cast and was directed by Rajendra Babu. It was a remake of a Telugu super hit which had Kamal Haasan in the lead role and had Sudeep playing an innocent village lad.

“Maathaad Maathaadu Mallige” marked another exemplary performance by this ace actor. This 2007 release was a directorial venture of Nagathihalli Chandrashekhar and had an impressive star cast comprising of Suhasini, Dr Vishnuvardhan, Tara and Rangayana Raghu.

The next name amongst the top 10 best movies of Sudeep is the 2000 release called “Sparsha” which had him paired opposite Rekha, while Naveen Mayur and Sudha Rani played key roles in the film. This was the lead debut of this talented actor and laid the foundation of his career in the Kannada industry. Directed by Sunil Kumar Desai, the film was an emotional touching love story.

The 2008 release “Phoonk” proved the versatility of Sudeep as an actor as it was a brilliant try by him in the horror genre. Ram Gopal Varma was the director of the movie, while it had Sudeep co star with Amruta Khanvilkar and Ahsaas Channa. The movie was successful at the box office and also won critical acclaim.

Another much acclaimed film starring Sudeep was “My Autograph”, which was also directed by him and had Meena star opposite him. This Tamil remake marked the directorial debut of Sudeep and went on to become a blockbuster for the year 2006.

“Kempe Gowda” is a remake of Tamil hit “Singam” and stars Sudeep in the role played by Surya in the original. The Kannada version was an equally big hit and was also directed by Sudeep. It had Ragini Dwivedi playing the female lead.

Another film in which Sudeep had acted and also directed is “Maanikya”, which became one of the top grosser of the Kannada film industry. The star cast of this 2014 release comprises of Varalaxmi, Ramya Krishnan, V Ravichandran and Sharathkumar.

Featuring next in the list of top 10 best films of Sudeep is another 2008 release called “Mussanjemaatu”, a film by Mahesh and starring Ramya, Sumithra, Anu Prabhakar and Ramesh Bhat in the supporting cast. The movie revolves around the life of an RJ, who is portrayed by Sudeep.

2011 turned out to be great year for the career of this actor as he starred in another blockbuster release called “Vishnuvardhana”, which was directed by P Kumar. Besides Sudeep, the film had Bhavana Menon, Sonu Sood, Priyamani and Dwarakish in the lead roles.

The 2012 release called “Eega” was undoubtedly the best film in the career of Sudeep. The movie had him paired opposite Samantha and was directed by S S Rajamouli. It earned revenue of INR 1.25 billion at the box office and is regarded as the biggest hit in the career of this actor.

All these movies have been instrumental in proving the caliber of Sudeep as an actor while some have shown his versatility as a director too. 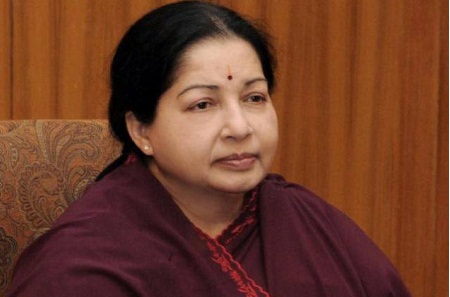