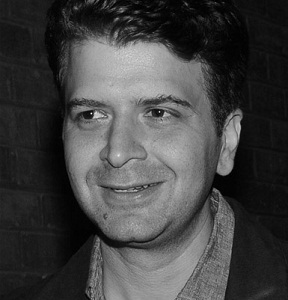 Featuring next on the list of top 10 best architects of India in 2015 is Sameep Padora and Associates, the pioneers in residential as well as commercial projects. The strength of his designs lies in their modernity and he bases most of them on natural forms. 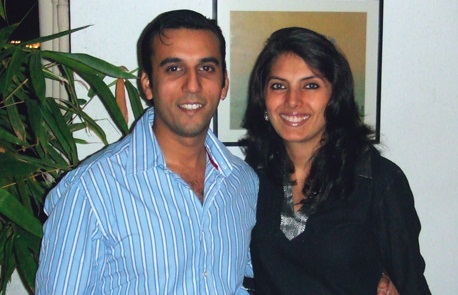 Aamir Sharma and Hameeda make another popular architect duo in the country. Basically, their designs exude earthy beauty and ruggedness, which give his work a customized quality. His forte lies in restaurant and retail industry. 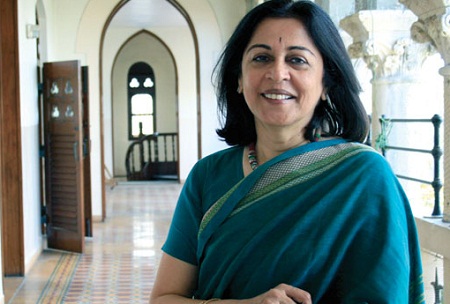 Brinda Somaya is another talented Indian architect, who has some prestigious projects under her belt. Some of her most famous works include St Thomas Cathedral, Mumbai and Holiday Inn, Bangalore. 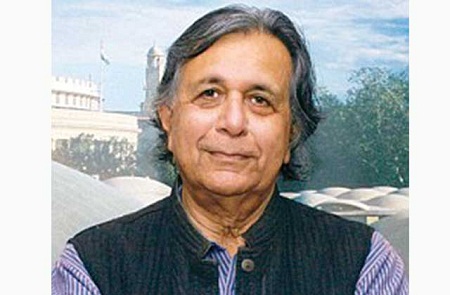 Raj Rewal is a Punjabi architect and a gold medalist from the Indian Institute of Architects. He has fetched several awards and honors for his outstanding works, including the Robert Mathew Award. 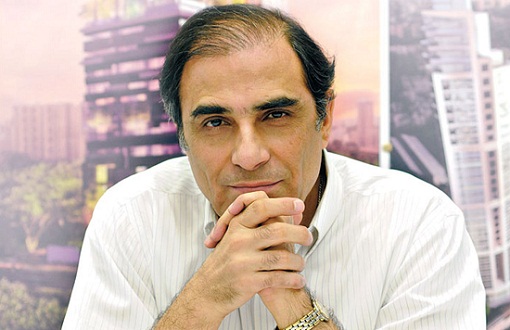 One of the best architects in India 2015 is Hafeez Contractor, who is the man behind several noted projects in the country. These include DY Patil Stadium, Hiranandani Gardens and Morya Regency in Mumbai.

All these famous Indian architects have earned great reputation and made India proud on a global scale. 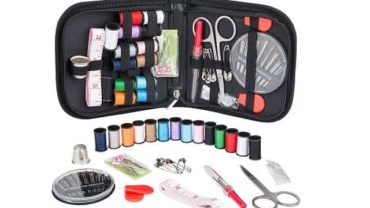