Tera Yaar Hoon Main is an interesting Indian serial that started in 2020. Amit Aaryan creates the story. The story is about a family in Jaipur. It is a family serial produced by Shashi Mittal and Sumeet Hukumchand Mittal. It is bannered under Shashi and Sumeet Productions. The story is about the son-father relationship. You will come across many incidents in this serial that will focus on their relations. Till now, 343 episodes are over, and most of them are interesting. You will love to watch it.

The story is all about Rajeev Bansal a bank manager in Jaipur. He is blessed to have a lovely and lively family. But one day, he realizes that his son is much closer to his wife, Jhanvi. He tries to become his son’s friend and befriend him from his mom. His only Rishab shares everything with his mother but hesitates to do the same with his father. In this serial, you will get every possible act made by Rajeev to become Rishab’s friend. This will make you happy to go through Rajeev’s act. The story will become interesting many times. 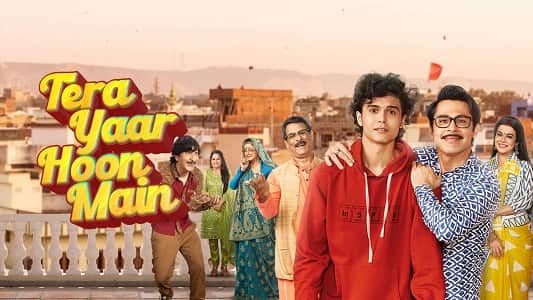 Rajeev Bansal is a Branch manager who works in Jaipur. He has a beautiful family comprising his son Rishab and Trishala his daughter, wife Jhanvi, parents Pratap and Sushma, Brother Rajan, Sister-in-law Ruchi, and nephew Varun. In spite of everything, Rajeev realizes that his son is much closer to his wife Jhanvi and shares everything with her mother. He now tries to bond with his son, but Rishab is not comfortable in this. Suddenly when Rajeev and Jhanvi were talking to each over the phone while Jhanvi was driving she met with an accident where she lost her life. This was a big shock for his son Rishab.

The show is aired on Sony SAB TV every day from Monday to Friday at 9.00 PM. It is shown for thirty minutes. You can catch the repeat telecast on Disney Hotstar.

It will be great to learn about the actual name of the shows casts. 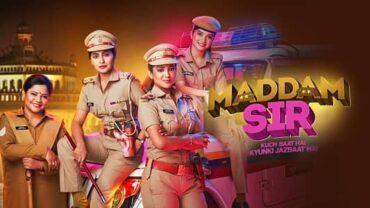