Sumona Chakravarti is an Indian television actress and film actress. She started acting at a very young age. Later, she acted in few television shows. She became famous with comedy shows. She also made 2 travel shows on NDTV Good Times. 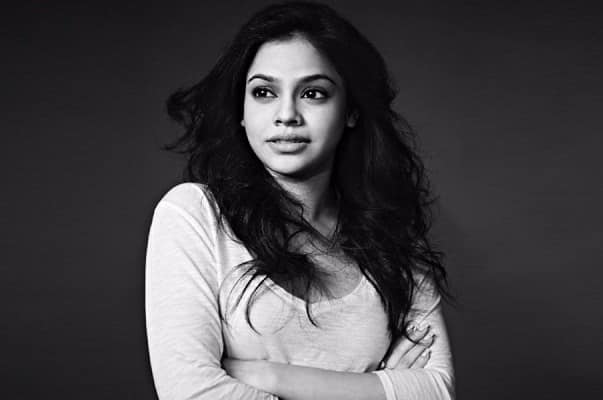 Sumona Chakravarti’s net worth is approximately $ 1 Million. She charges approximately 5-7 lakhs for the comedy shows. These values are collected from various websites and is not confirmed.

Sumona Chakravarti’s birth place is in Lucknow, Uttar Pradesh. She has one younger brother who is a chef. His name is Shivargha Chakravarti. She completed her schooling from Loreto Convent School, Lucknow and Hiranandani Foundation School, Powai, Mumbai. She did her bachelor’s from Jai Hind College, Mumbai in Arts in Economics.

Sumona Chakravarti made her debut into the acting field at the age of 10. Her 1st film was with Aamir Khan and Manisha Koirala in the movie Mann in 1999. Later, she made her debut into television with Kasamh Se in 2006 and acted in few serials. She became famous in 2011 when she acted as Natasha in Bade Achhe Lagte Hain. Later, she participated alongside Kapil Sharma in the comedy show, Kahani Comedy Circus Ki. They were winners of the show. From then, they became good partners for any comedy show. For 3 years, she acted as Kapil Sharma’s wife in the popular show, Comedy nights with Kapil. Later, Kapil started The Kapil Sharma show in which Sumona Chakravarti acted as a girl in love with Kapil. She made travel shows namely, Dubai Diaries and Swiss made Adventures on NDTV Good Times.

Sumona Chakravarti was born on 24 June, 1988. She is rumoured to be in relationship with Samrat Mukherjee who is a Bengali Actor.