Sonali Bendre is an acclaimed Bollywood actress, who has featured in more than 50 movies. In addition to Hindi films, Sonali has also worked in Tamil, Telugu, Marathi and Kannada cinema. She has recently started her stint on Indian television with a lead role in a television serial. 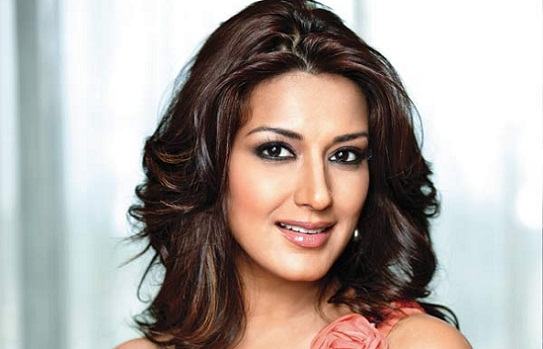 Income Sources: After a long career in films, Sonali has been a judge in talent shows like “Indian Idol Season 4” and “India’s Got Talent”. She has endorsed a number of brands such as Omega Watches, Pril Soap, Surya Bulbs and Tubes, Dabur and Dr Morepen. She has recently acted in a Life OK Channel serial called “Ajeeb Dastan Hai Yeh” and will soon be seen narrating a show called “Mission Sapne” on the same channel.

Marital Status: Married to film director Goldie Behl since 2002. The couple has a son called Ranveer, who was born in 2005.

Sonali Bendre was born in Mumbai in a Marathi family. She did her schooling from Kendriya Vidyalaya Malleswaram in Bangalore and Holy Cross Convent High School in Thane. Subsequently, she joined the prestigious Welham Girls School in Dehradun. After completing her education, Sonali decided to make a career in modeling, which later opened the doors of film industry for her. She is happily married to a well known film director Goldie Behl.

Sonali got an entry into Bollywood after she was finalized for the “Star Dust Talent Search”, under which she was trained and polished by some of the best actors in the industry. She made her Hindi film debut in 1994 with a film called “Aag”, in which she was paired opposite Govinda. Her 1996 movie called “Diljale” fetched her recognition as an actress, after which she churned out numerous hit performances in films like “Sarfarosh”, “Duplicate”, “Zakhm”, “Hum Saath Saath Hain” and “Tera Mera Saath Rahe”. Sonali has appeared in more than 50 films in the industry, amking a mark as an expressive actress and talented dancer. Additionally, she has been part of several Telugu hits such as “Shankar Dada MBBS”, “Indra” and “Angaaray”. Sonali has acted with almost all the top actors of Bollywood including the Khans- Aamir, Salman, Shahrukh and Saif, in addition to Ajay Devgan, Akshay Kumar, Anil Kapoor, Sunil Shetty and Sanjay Dutt. Sonali was appreciated for her performance in a guest role in the superhit film called “Kal Ho Na Ho”. After she got married and gave birth to her son, Sonali changed her priorities and wanted to devotre more time to the upbringing of her child, which is the reason why she took a sabbatical from the industry. However, she made a comeback in Bollywood with an Ekta Kapoor film called “Once Upon a Time in Mumbai Dobara”. Meanwhile, Sonali had an active television career, hosting a show called “Kya Masti Kya Dhoom” and appearing as a judge in “Indian Idol” and “India’s Got Talent”. 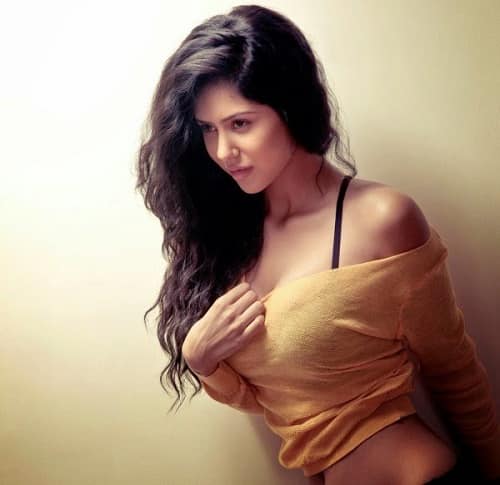