Shriya Saran is one of the most sought after actresses in the South Indian film industry today, with a large number of Tamil, Telugu and Malayalam films to her credit. She started her career in Hindi films, but migrated down South after not receiving expected success here. However, luck favored her here and she is today one of the top actresses in Tollywood. 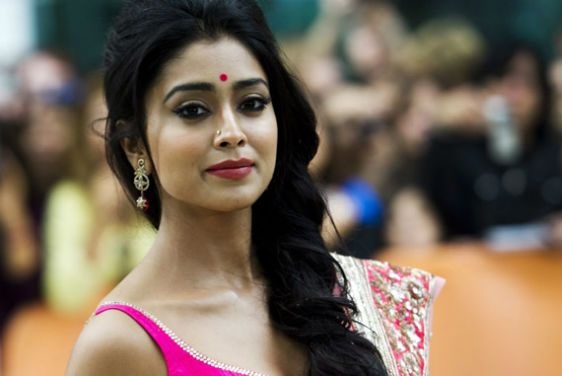 Income Sources: Shriya Saran is one of the most highly paid actresses of the South Indian film industry, who makes nearly Rs 75 lakhs to Rs 1.5 crore per film. Additionally, she has endorsed a number of well known brands such as Coca Cola, Ponds, Head and Shoulders and Fair and Lovely. She is the brand ambassador of Celebrity Cricket League. She has also done some modeling assignments and television shows at the beginning of her career.

Marital Status: Single, There have been rumors of her affair with Jesse Metcalfe, but she denies them.

Shriya Saran was born in Dehradun and hails from a non film based middle class family, with her father working for BHEL and mother being a chemistry teacher. Shriya did her schooling from Delhi Public School in Haridwar and later, Delhi. She joined Lady Sri Ram College in Delhi to complete her graduation in Literature. Shriya was interested in dancing right from her childhood, and seeing her potential, her mother had her trained formally in Kathak and Rajasthani folk dance. She also used to participate in dance competitions at school. Besides her acting talent, Shriya is also recognized for her philanthropic activities.

Shriya Saran was selected for performing in a Renoo Nathan music video called “Thirakti Kyun Hawa” at the behest of her dance teacher. The video brought her to the notice of Ramoji Films and she was offered a lead role in their movie called “Ishtam”, which opened the doors of the industry for this pretty and talented diva. Her first commercial success came in 2002, with a movie called “Santosham”, in which she co starred with Nagarjuna, Gracy Singh and Prabhu Deva. The film was honored with Filmfare Best Telugu Film Award and Nandi Best Feature Film Award, besides fetching Shriya a nomination for CineMAA Award for Best Female Actor. Shriya Saran made her Hindi film debut in 2003, with the Riteish Deshmukh-Genelia D’Souza starrer “Tujhe Meri Kasam”, while her tamil debut came with a movie called “Enakku 20 Unakku 18”. One of the best roles in her career came in the Rajnikanth starrer, “Sivaji: The Boss”, which fetched great acclaim for her in the industry. She entered the Malayalam film industry in 2010, with a film called “Pokkiri Raja”. Besides working in several regional language movies in India, Shriya Saran has been a part of some Hollywood ventures too, including Ashok Amritraj’s “The Other End of the Line”, a 2008 release, and Deepa Mehta’s much awaited project “Midnight’s Children”. She has also done a hot item number in a Hindi film called “Zila Ghaziabad”, which presented an absolutely new dimension of her as an actress. 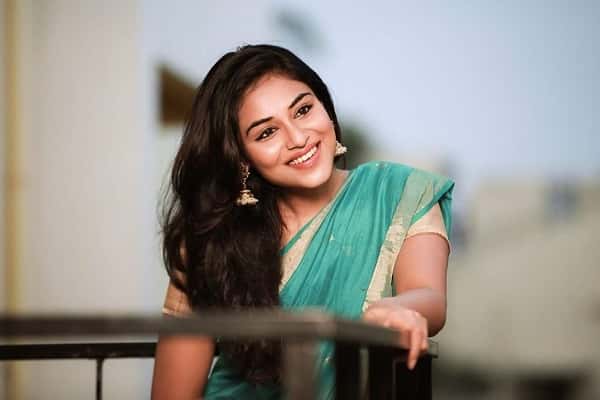