Selfie with Bajrangi is a famous Indian cartoon show written by Praveen Fernandes. The show was first aired on 6 October 2017 on Indian television, and it attained a whopping success in the India cartoon section. The show revolves around a character named Ankush, whose life changes after meeting Bajrangi, a nine-year-old child.

Bajrangi is shown as the mysterious character in the early episodes whereas Ankush is playing an important role. The concept in this show is, Bajrangi is only visible to Ankush and no other person can see him. Bajrangi helps Ankush in his day-to-day life. This TV series is produced by Deepa Sahi and Anish JS Mehta. You can watch it online at Disney+ Hotstar as well as on TV. 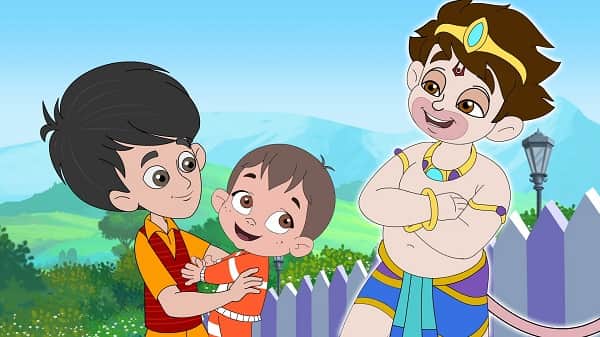 Parents found this show interactive and excellent as it resolves around moral values and being a helping hand to everyone. If you have or willing to watch this show, you might be willing to know about the cast. Well, here’s the list –

Ankush is a school-going kid studying in kinder garden. He is playing the main role in this series. Most of the time, Ankush found himself in trouble dealing with daily things and being bullied by the guy called Ranga (another character). One day Ankush meets Bajrangi, who helps him get rid of all the problems and becoming a strong boy.

Even though Ankush is playing the primary role, the supernatural powers and abilities of Bajrangi make this show much more appealing to kids. Bajrangi is a nine-year-old who came out of nowhere to help kids. Bajrangi and Ankush learn about numerous things together. The concept of this serial is based on the importance of friendship, trust, and togetherness.

Ranga is shown as a villain but not completely. He is mostly treating others with no manners, and bully other kids. Despite Ranga is a bad character or bad role, he has a good heart. Bajrangi and Ankush might be against him but in some episodes, you can find everyone together trying to make a better change to the world.

Pinki is a female character of Selfie with the Bajrangi series and she is a friend of Ankush. She is polite, sensitive but always positive about the world. She might have very little role in many episodes but most times, you can find Pinki as a helpful friend and Bajrangi mostly agrees with Pinki’s thoughts.

Ankush’s Parents are shown as to how a responsible parent act like. They help Ankush and teach moral values and a better way of dealing with issues. The best thing about Ankush’s parent’s role is, they talk to their kids and talk about the importance of communication with parents when the kid is in any problem. In most episodes, Ankush’s mom is the primary character who scolds Ankush for being late or not doing things right but the conclusion always shows that parents care for their kids. 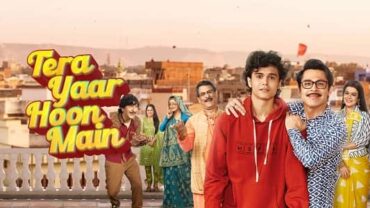