Sapna Bhavani lives in Mumbai and is a famous hairstylist in the film industry. Other than her interest in hair styling, She also seen in the field of fashion, reality shows and she is also a very good photographer.

Well, after her participation in big boss season 6 she becomes more famous and now known to every single person. 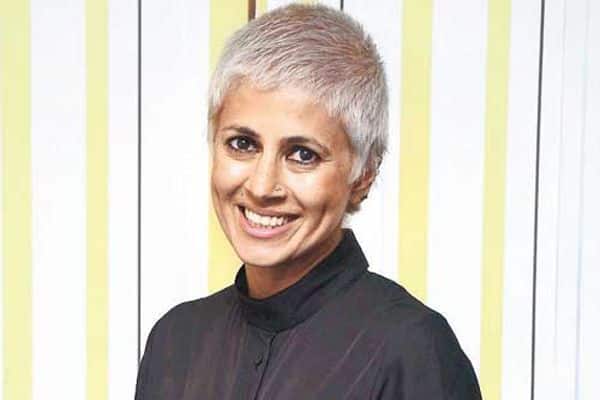 The estimated salary of Sapna Bhavani is approximately Rs.2-2.5 crore Indian rupees as per the news of 2018.

She earns from various sources. She earns money from her hairstylist profession and from many other reality shows.

Sapna Bhavani was born and raised in Bandra of Mumbai. She completed her high school from there and known as a tomboy during her school time. She was born in Sindhi family and was a brilliant student. Soon in 7th grade she, she “discovered” boys. She always lived in boys as her friends. At the age of 18, she lost her father. After that, her family faced financial problems which led her to switch to Chicago with her Indian America aunt. Soon after her struggle, she became a famous hair stylist due to her interest in this field.

She is a well-known hair stylist and a personal hair stylist of Bipasha Basu at the age of 47. Sapna also acted in the movie “Pyar ke side effects “in 2006 and in “ugly aur pagli” in 2008.

Sapna is more known due to her tomboy style and body covered with tattoos and piercings. Her style is adopted by Goth and punk rock styles. With too many struggles in her life, she raised to become rude in her voice but she is not so. She told in public that she is vocal about her feelings and thoughts. She claimed that she is now single after her three unsuccessful marriages.

After the death of her father, she started doing many odd jobs in Chicago like waitressing. In addition to that, she was also a business student and completed her graduation with a double major in marketing and communication from Chicago’s Bharat College.

She said that “I decided that by the time I hit 30, I wanted to have a house in the hills and an Elvis lookalike boyfriend.” Well, now she is managed to fulfill all her dreams. Well, she is fond of cats has three pet cats. 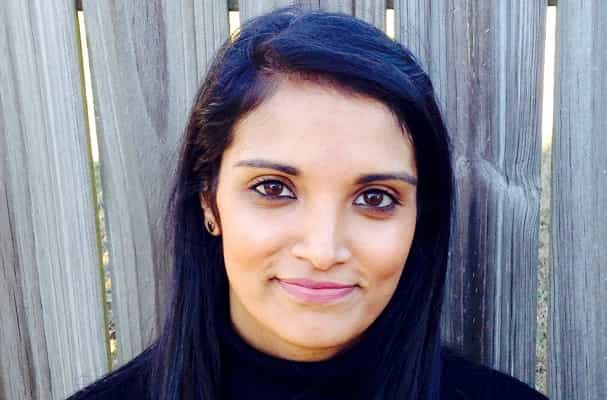