Discussing the qualities of good girlfriend does not mean that girlfriends are the only partner in a relationship that requires qualities. Both the partners in a true relationship have their fair share of responsibilities and duties which comes with a set of qualities each of them should possess.

The qualities that mentioned below are just the general qualities that a man prefers in a woman. These were selected on the basis of studies and surveys conducted among men. While reading this article you should be aware that there is a basic difference in the way a woman and man thinks. For example, girls tend to overthink a lot and mess things up. Men, on the other hand, no matter how much they grow up and mature they are, would like to get pampered every once in a while. It is not their fault that is how nature has molded human beings.

Here are some of the most common qualities expected of a good girlfriend.

1. She doesn’t try to change him or manipulate him
2. She doesn’t question him and ask him for an explanation for everything he does
3. She dedicates some quality time to listen to his problems
4. She would avoid giving him lessons on everything every now and then
5. She doesn’t cheat on him and be loyal to him
6. She respects his privacy and expect the same from him
7. She includes you in her world
8. She makes you laugh
9. She shares your values
10. She should be kind-hearted

Apart from these qualities expected in a woman, there are several other qualities too. But, those qualities are more of a personal choice and cannot be generalized.  For example, physically attractive, educated, fluent, great sex drive etc.

1. She doesn’t try to change him or manipulate him

This is one of the most common things a woman feels guilty after a failed relationship. Never try to manipulate the things he says or try to put words in his mouth both these are not appreciated. If you are looking forward to a healthy relationship, it is always good to let your partner be what he is and do not try to influence his actions. It would be a regrettable mistake to try to control the way he lives and try to change his lifestyle. So, always love him for what he is.

2. She doesn’t question him and ask him for an explanation for everything he does

Questioning him frequently can annoy him easily; avoid asking him frequently who he met, where he went, what he did, why he did it, why didn’t he do that etc. if it is really important he would let you know voluntarily. This doesn’t mean that as a woman you are not allowed to question him, but under normal circumstances, it is highly recommended to avoid irritating him with questions.  Remember a good relationship is built on trust and understanding and frequent questioning can create an atmosphere of doubts and insecure feelings.

3. She dedicates some quality time to listen to his problems

Dedicating time to listen to him really matters a lot. It is said that “the first duty of love is to listen to each other”. A good girlfriend always lends him a listening ear during all the difficulties, which, in turn, can help him lighten his heart and ease his tensions. Such a quality in a woman is highly appreciated and she earns more respect from her partner.

4. She would avoid giving him lessons on everything every now and then

Men make mistakes and most men learn from these mistakes. You should not start giving him lessons every now and then just because he made a mistake once in his life. You are a life partner and not a guide. If he wants your help with something, he will ask for it, and this doesn’t mean that you should always wait for him to ask. Under certain circumstances, if you feel like he needs an advice, feel free to give him the advice and try not to exaggerate and annoy him.

5. She doesn’t cheat on him and be loyal to him

This one of the most important quality a good girlfriend should possess. Unless both of you have agreed to maintain an open relationship, you should be loyal to your boyfriend and you can expect the same from him and this involves not cheating on him and flirting behind him. You should stick up with him around other people and defend him when people are rude and unfair and he will have the same done for you.

6. She respects his privacy and expect the same from him

Solitude is a very beautiful thing, and it provides vast chances for introspection. Allows be careful not to overstep into his privacy. Allow him his alone time and let him be alone to think, he might not even spend the whole time thinking about himself and he could end up thinking about you and your future. So, give him privacy and it will only be rewarded with more respect to your privacy and love.

7. She includes you in her world

Once you have decided to stick on to the guy, start introducing him to your friend’s circle and family. This doesn’t mean they should hang out all the time (some degree of separation is healthy at times), keeping him away from your friends and family can make him feel insecure, and he might feel like you are not serious about the relationship.

8. She makes you laugh

Being funny and sharing a sense of humour has the ability to make relationships stronger. The best relationships always have both the partners sharing their funny moments and making each other’s laugh. To be a good girlfriend you should be his best friend too who can crack up jokes every now and then.

9. She shares your values

You and your partner do not have to agree on everything, but, when it comes to fundamental beliefs both the partners should be aligned. This might take some time, but, don’t be afraid to ask deep questions when you are getting into the relationship.

10. She should be kind-hearted

A good smile on your face can always delight your partner. After all what good is a relationship if the partners cannot smile at each other and make each other delightful.

These 10 ten traits of a good girlfriend aren’t demanding, they are just the basic qualities that help a relationship be strong. 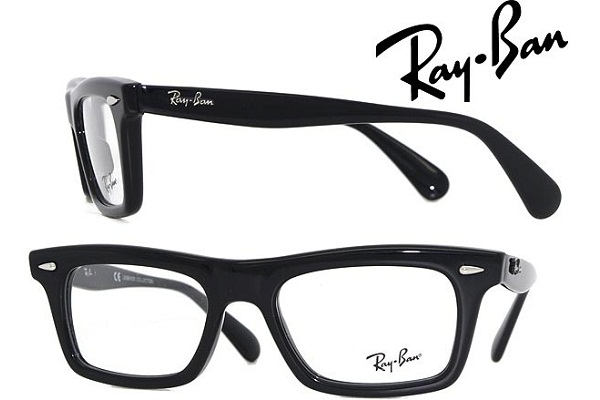