Nigaar Khan is an actress who works primarily in Indian Films and television. She is sister of popular TV actress Gauhar Khan. She started her career with modelling and later moved to acting. She participated in various reality shows.  In this article, let us know more about her. 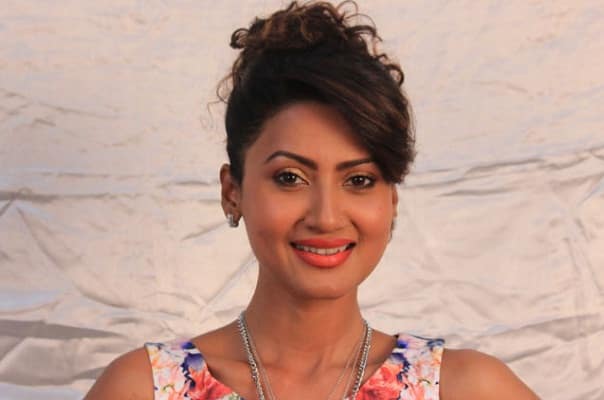 Nigaar Khan’s net worth is unknown,and the exact value is fluctuating. Her net worth is close to 12 (Estimated) crores. These values are collected from various websites and is not confirmed.

Nigaar Khan’s main source of income is through television and films. She earns through modelling and reality shows as well.

Nigaar Khan was born in Pune, Maharashtra. Her mother is Razia Zafar. She has three siblings and she is third child and Gauhar Khan is the younger sister. She did her schooling and college in Pune and moved to Mumbai to pursue her acting dreams.

She started her career as model and participated in Femina Elite Modelling where she became the third finalist. After modelling, she acted in various TV commercials.While doing modelling he acted in a small role in Zee Tv show Lipstick. She acted in serial Pratima in 2003. Between 2003 to 2006, she acted in India Calling which gave a break through after which she acted in multiple TV shows. She became popular for her antagonist roles.In 2012, she appeared in the reality show Sacch Ka Saamna. In 2014, she entered Bigg Boss 8 Hindi show as wild card entry and came out of the house in one week. She acted and mythological show Buddha and played various charactersin Comedy Nights with Kapil.

Nigaar Khan married her boyfriend Khayaam Sheikh on 23rd Jul 2015 in Dubai attended by close relatives and friends.They met each other through cousins and dated for two-and-a-half years and finally married. He is a businessman settled in Dubai. 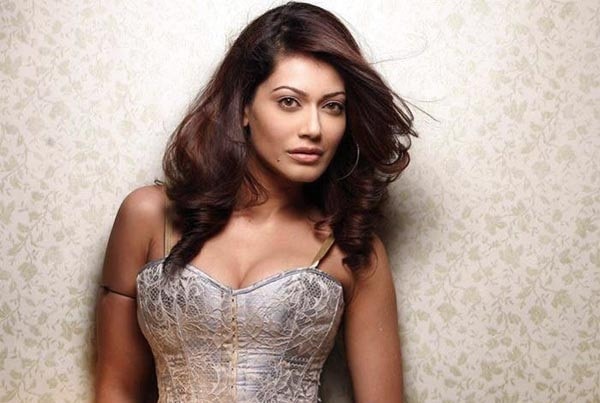