When it comes to the biggest star power in Telugu film industry, no one has been able to match the fame of NTR, the film star turned politician. The legacy of the actor has been carried forward by his grandson NTR Jr, who is today regarded as one of the best actors in the Telugu cinema. He is also an acclaimed singer and Kuchipudi dancer. 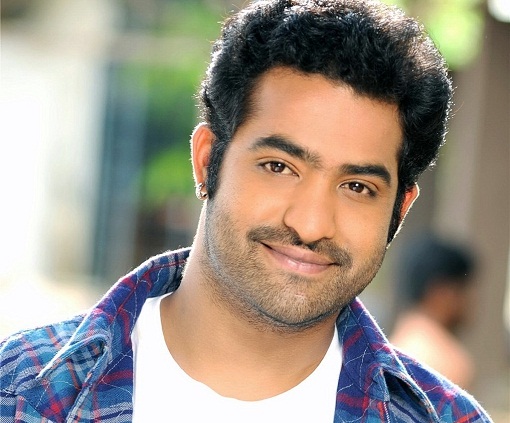 Income Sources: N T Ramarao hails from a prestigious family, though he has established himself as a star too. Besides being a sough after actor, he is also renowned as a playback singer, dancer and also is involved in politics. He has cashed in on his highly successful film career and has bagged several brand campaigns, including those of Malabar Gold, Zandu Balm and Himani Navratna Hair Oil.

Marital Status: N T Ramarao Jr is married to Lakshmi Pranathi since 2011 and they have a son.

N T Ramara Jr os the son of Nandamuri Hariskrishna and Shalini, and his father is an actor turned politician. The biggest claim to fame of this accomplished actor is the fact that he is the grandson of the famous Telugu actor, NTR, who later turned to politics and went on to become the Chief Minister of Andhra Pradesh. NT Ramarao Jr was born and brought up in Hyderabad, where he pursued his education from Vidyaranya High School and later, St Mary’s College. He was interested in acting from a young age and also received formal training in Kuchipudi dance. He is married to Lakshmi Pranathi, who is the daughter of a well known media tycoon and also related to a prestigious politician. Besides his successful career in film acting, NT Ramarao Jr has actively participated in political campaigning for his grandfather’s party TDP too and during one such campaigns in 2009, he met with a serious accident but fortunately, was able to recover from his injuries.

Acting runs in the blood of NT Ramarao Jr and this fact was well proved by the child artist role he played in the film called “Ramayanam” in 1996. The role fetched the most coveted National Film Award in the Children’s film category. Later, he made his debut in the movie called “Student No 1”, which turned out to be a raving blockbuster and launched him as a star actor in the Telugu industry. N T Ramarao delivered hit after hit after that, with movies like “Aadi”, “Yamadonga”, “Adhurs”, “Simhadri”, “Baadsha”, “Brindavanam” and “Temper” being a few of them. During his prestigious career, the actor has won a number of awards and honors, including two Nandi Awards, three CineMAA Awards and one Filmfare Best Telugu Actor Award. He has been names amongst the top 100 celebrities in 2012 by Forbes India, with his annual income estimated at Rs 19 crore. N T Ramarao Jr is a well regarded figure in the South Indian industry today and he commands fame and respect in political circles too.