Linux has been the choice of people when it comes to web hosting for more than three decades already. It is widely used in giving web server to billions of nitizens, DNS services, database, and email hosting. Linux hosting actually involves different sorts of Linux and Unix operating systems, and good example is the FreeBSD. 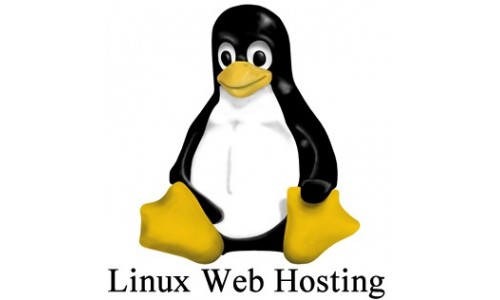 Just like any other web hosting kinds, Linux hosting can also provide a lot of advantages. These advantages are actually the main reasons why people rely on Linux. Some of these amazing advantages are the following:

Some Disadvantages to Watch Out For

If you are one of those people who are not that oriented regarding Windows, then the Linux-based hosting plans are the ones that you should choose for your web hosting requirements. Linux hosting has great stability and reliability. This goes to show that Linux hosting is great for you to choose. Just see to it that you are well-aware of the advantages as well as the disadvantages of this web hosting kind just like those things mentioned above.