Strawberry is a really popular fruit grown across the world. As per the records, the strawberry was first cultivated in Chile in the year 1700 and since then, this fruit has gained a lot of popularity. It has found its place in various food items like cakes, juices, bread rolls, and wines. Strawberry is also a fruit in which the seed is located in the outer membrane of the fruit.

In addition to this, the Strawberries require special climate for cultivation. The area should also have a cold climate and the ideal temperature for the growth of strawberry is 60°F to 80°F.

With all these benefits, the strawberries have found many uses in day to day life and the use of strawberry is not just restricted to food items. A lot of companies use this fruit for production of perfumes as cosmetics as well. This exotic fruit is also beneficial for the economy as the sale of strawberry is contributes a significant portion to GDP of any country.

Germany has offered a tough competition to Poland to be on the list and Germany produces over 166 thousand tons of strawberry every year. The numbers may slightly different from one year to another but there is not much of variation. The climate of Germany is also really favorable for the production of strawberry.

Next on our list is Russia and Russia is also among the highest consumer of strawberries. The high consumption in the local market forced Russia to import strawberries but as per a recent news, the Russian farmers now do not have to wait for the specific season to grow strawberries but they can grow the strawberries around the year.

In Japan, the major portion of strawberry is produced in Kanto region. The strawberry produced in Japan is really good in quality and you may be surprised to know that strawberries have also found a place in sandwiches in Japan. Yes, this is right, the people in Japan are really fond of Strawberry and cream sandwich and it is certainly worth a try.

On number 7, we have South Korea and this country is also one of the largest producers of the strawberry. One of the reasons which help the country in being on the list is the favorable climate. In addition to this, the South Korean markets are filled with different desserts made of strawberry. The tourism industry also decided to capitalize this opportunity by offering people with strawberry picking tours.

Next on our list is Spain and the country is a part of European Union. The country is not only the largest producer of the strawberries but it is also one of the largest exporters of strawberries. This fruit is also consumed in the domestic market but most of the production is exported to other European countries. In terms of the region, the Andalusia region of Spain itself accounts for 90% of the strawberry production in Spain.

Turkey shares its border with Greece, Armenia, Bulgaria and 5 other countries but the interesting fact is that the country has a very favorable climate for the production of strawberries. The weather makes strawberries a perfect crop to be harvested for most of the year. In addition to this, the soil in Turkey is also quite fertile which helps in increased yield of this crop. The strawberries produced in Turkey are of really good quality and talking about the numbers, the country produces over 363 thousand tons of strawberry.

Next on our list is Mexico and the country is known for the production of the strawberry and blackberry the country is one of the major exporters of strawberries. In the recent years, the productivity of Mexico had been on the decline but the government is rolling our different programs to ensure the high productivity of this money yielding crop. The consumption of strawberry in the local market in Mexico is much less in terms of percentage when compared to the other players in the list.

On number two, we have the United States of America and the country produces approximately 1.38 Million tons of strawberry. The country is also among one of the highest consumers of the strawberry and hence a little is exported to other countries. The country also uses the strawberry for cancer research as man researchers have claimed that the strawberry has certain properties which can help us in avoiding cancer. Another major consumer of strawberry in the USA is the cosmetic market. 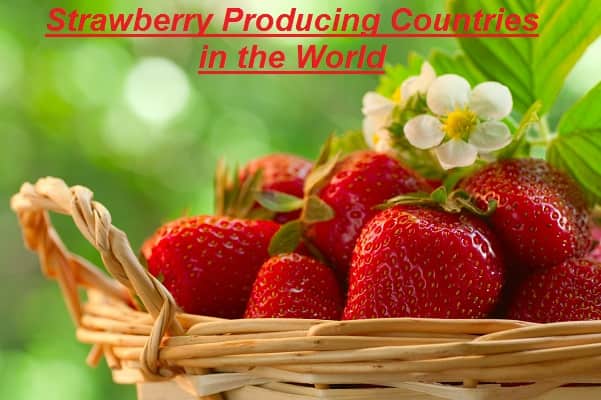 These were the top 10 strawberry producing countries in the world and it is certainly worth reading some details about the food that you love. 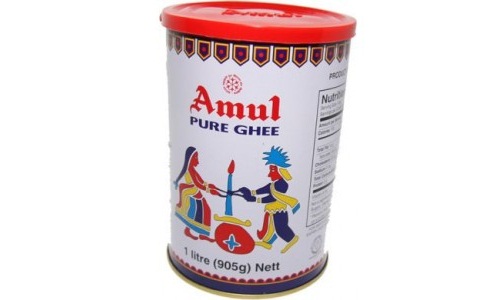