Karan Wahi is a former cricketer and he later turned into an actor. Karan is mostly seen in small screen shows and he also worked in couple of movies like Babbu Ki Jawaani 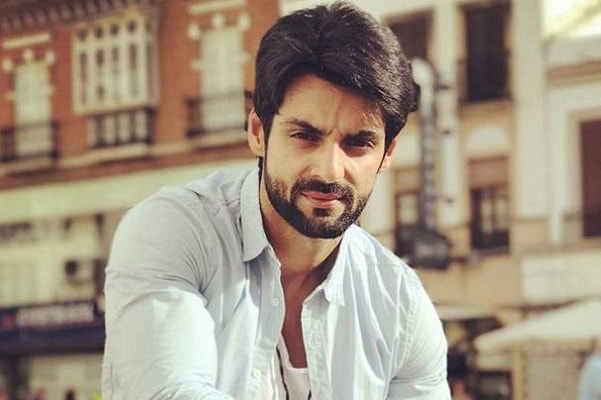 The net worth of Karan Wahi is not known.

The main source of income for Karan Wahi is the shows that he works in.

The real name of this actor is Karan Wahi

Karan is relatively tall when it comes to height. He is 5 feet and 10 inches tall and in addition to this, he weighs about 75 Kgs.

Karan was born in Mohali in Punjab but soon after his birth, his family moved to New Delhi. He completed his schooling from St. Marks Senior Secondary Public School, New Delhi and one of the reasons why he was enrolled in this school is that his mother, Veena Wahi, was a Vice-Principal in the school. The name of his father is Arun Wahi and Karan also has a sister. It is also known that he is presently unmarried and he had been in a relationship with Jinita Sheth. There has a rumors his presently, dating  with Karishma Kotak. Jinita was known to be working with Playboy India and Karishma is an upcoming model.

Talking about his career, Karan started his career as a cricketer and he mostly played for his school team. He was later selected for Under 19 Cricket Team and he played along with Virat Kohli and Shikhar Dhawan. During one of the Under 19 cricket match, he had an injury and he had to leave cricket because of the injury. After he gave up career, he enrolled in a marketing course in IILM Institute in Delhi University and in 2004, he got a chance to work in Remix. The show was really popular among the youth and he worked on the show for 3 years. In 2008, Karan got a chance to participate in Mr. and Ms. TV and in 2009, he worked in Mere Ghar Aayi Ek Nanhi Pari and Dil Mill Gayye. He also worked on several other shows and until now he worked in 28 shows. Some of the famous shows he worked in are Jhalak Dikhhla Jaa 5, Kuch Toh Log Kahenge, Nach Baliye 5, Nach Baliye 6 and Dance India Dance. He also participated in Box Cricket League and Fear Factor: Khataron Ke Khiladi 8. Apart from these, he made a guest appearance in many other shows like Bigg Boss 10, Comedy Classes and Comedy Nights with Kapil. Talking about the movies, he worked in Daawat-e-Ishq, Babbu Ki Jawaani, and Jagga Jasoos.

Unfortunately, none of these movies were successful. Apart from this, he won several awards, some of the award he won includes Indian Telly Award, Zee Gold Award and Indian Television Academy Award