Karam is Indian Television actor, who has appeared in many TV shows. He is a very talented and good looking actor. He is currently acting in the show called as – mere angne mein. Karam is hardworking and he hails from Punjab. 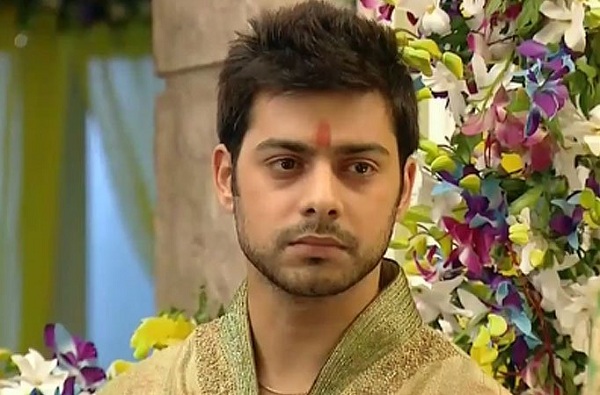 Net Worth: Karam’s net worth is not known to us.

The main source of Karam’s income comes from Acting. He has been acting in various TV shows, that gives him the income.

Karam is 5 feet and 10 inches tall. He weighs approximately 71 Kilograms.

Karam is currently unmarried but he is dating Shivalika Oberoi who is an assistant Director in Sajid Nadiadwala films. The two have been seeing each other for quiet some time and they will also be tying the knots soon.

Karam Rajpal is an Indian TV actor. He was born on 2 May 1991 and is just 25 years old. He hails from Ludhiana, Punjab. He started his acting career from the TV show humari saas leela and since then he has been acting and has been getting various opportunities. Karam is very close to his friends and his parents.

He wants to travel across the world. He likes to hang out with the like-minded people. Karam is a talented guy and has been working in the TV industry for quiet some time.

Karam Rajpal started his acting career when he played the role of Ayush Parekh, which was a lead role in the serial Hamari Saas Leela. He left the show later because of some internal issues and problems. Karam after leaving the show joined another TV show called- Parichay. In this show he played the role of Rohut Thakral, an atagonist and played the role of Richa Thakral’s brother. While acting in this show, he joined another show called as – Kya Huaa Tera Vaada, where he played the role of Madhav and appeared as a Cameo. His role was to be a fake lover of the protagonist’s sister to take revenge. He then appeared in a youth show called as Surveen Duggal Topper of the year. In this show he played the role of Samar Raghuvanshi. He then appeared on the Life OK show- Rakshak, where he played the role of the Police Inspector who wants to catch the vigilante Rakshak. The show went unnoticed and the TRP’s was really low. He is currently playing the role of Shivam in the TV show Mere angne mein, opposite Ekta Kaul. Karan is a very talented actor. He has also been a part of the box cricket league season 2 and played for the team Pune Anmol Ratan. He was also nominated in the Star Parivaar Award for his role in the TV show – Mere Angne Mein. He has also appeared as a guest in the film Mere Dad Ki Maruti, which was released in the year 2013. Karam is also approached to be a part of the Dance Reality show Nach Baliye along with her girlfriend Shivalika Oberoi.

Karam is loves cars and he has notable cars in his garage. Though, we don’t know the names of his cars but he has been spotted on getting down from cars at various places. 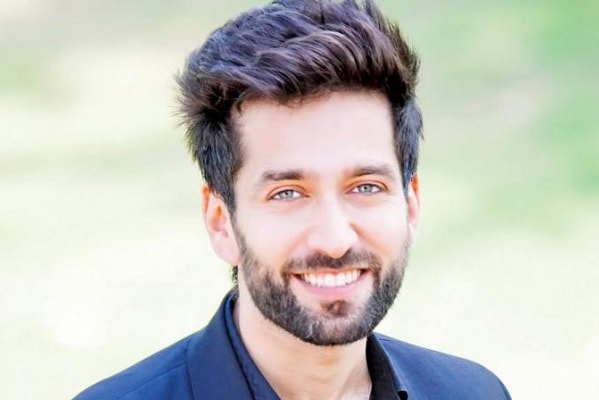