Jacqueline Fernandez is the latest sensation in Bollywood, who is becoming the top choice of film makers today. This Sri Lankan beauty made a slow beginning in the Indian film industry, but has worked steadily to reach the top. 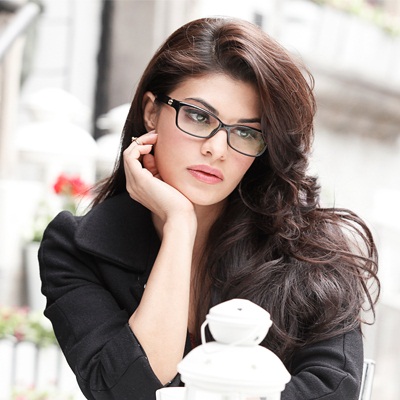 Income Sources: Jacqueline is one of the most sought after leading ladies in Bollywood today and she charges Rs 2 crore per film. She is also a brand ambassador of a number of leading brands, including Snapdeal and The Body Shop. She also endorses a Dubai based health drink brand.

Marital Status: Single. She was in news for her alleged affair with film director Sajid Khan, but the relationship did not materialize. Rumors also went about her ongoing relationship with the heart throb of Bollywood, Salman Khan as they worked together in the movie “Kick”.

Jacqueline Fernandez hails from Colombo, Sri Lanka and was born to a Sri Lankan father and Malaysian-Canadian mother, which gives her a mixed ethnicity. She was raised in Bahrain, where she started as a television reporter at the young age of fourteen years. She pursued her degree in Mass Communication from an Australian university and then moved to Sri Lanka, where she took up a job of a television show host with a leading channel. Here, she received several modeling offers and went on to become a successful model. Later, she won the title of Ms Sri Lanka Universe in 2006 and represented her country in the Ms Universe pageant that year, though she did not win it. She became a successful commercial model in Sri Lanka after this. Besides her successful career in modeling and films, Jacqueline is an active social activist and is involved in several humanitarian works, including being a member of PETA.

Jacqueline Fernandez came to India in 2009 for a modeling assignment, which turned out to be a stepping stone into Bollywood. She received the offer for “Aladin”, in which co starred with Riteish Deshmukh and the legendary actor, Amitabh Bachchan. The film was not a commercial success, but earned critical acclaim for Jacqueline and turned out to be an ideal launch pad for her. She even received the IIFA best debut award for it. She tasted her first commercial success with “Murder 2” in 2011, followed by a string of hits including Housefull 2, Race 2 and the latest one, Kick, which turned out to be one of the biggest hits of 2014. Jacqueline is awaiting her big release in 2015, “Roy”, which has a big star cast including Ranbeer Kapoor and Arjun Rampal. Today, she is one of the hottest and most desirable actresses in Bollywood.

Currently, Jacqueline Fernandez is based in Mumbai. According to rumors, she has been recently gifted a spacious three bedroom flat in Bandra, by Salman Khan. They have been seen together on several occasions and it is believed that she is the latest love interest of Salman Khan.