Huma Qureshi is an Indian actress, who started her career as a model and theater artist. In the age of zero sized actresses, she considered beautiful despite her being on the heavier side. 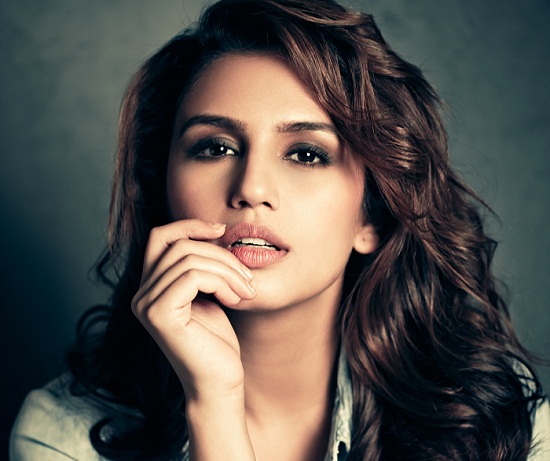 Income Sources: Huma Qureshi is a much sought after actress today and is making nearly Rs 2 crore per film. She has also done some modeling assignments and appeared in television commercials.

Huma Qureshi was born in Delhi and she is the daughter of Saleem Qureshi, who runs a chain of restaurants in the city which is known by the name of “Saleems”. Her mother Ameena Qureshi is from Kashmir and is a housewife. She has three brothers, one of whom is Saqib Saleem, who is also a Bollywood actor. Huma did her graduation in History Honors from Delhi University and was interested in acting during her college days. She was a part of a theater group called Act 1 at that time, besides working with a number of NGOs. Huma has recently bought a 5 BHK apartment in Andheri locality, along with her actor brother, Saqib Saleem.

Huma Qureshi moved to Mumbai in 2008 and started auditioning for roles in Bollywood, but could not favorable response in the beginning of her career. It was then that she signed a contract with Hindustan Lever to feature in the television commercials of their products. She became a leading model, appearing in commercials of several well known brands, including Vita Marie, Pears Soap, Mederma Cream and Saffola Oil. She was also seen with Shah Rukh Khan in the ad of Nerolac and with Aamir Khan in the Samsung commercial. Film maker Anurag Kashyap saw her potential during the shooting of Samsung mobile commercial and offered her a role in “Gangs of Wasseypur”. Her Bollywood debut came with “Gangs of Wasseypur Part 1” in 2012. This crime story was directed by Anurag Kashyap and starred talented actors like Manoj Bajpayee, Richa Chadda, Nawazuddin Siddiqui and Tigmanshu Dhulia, along with Huma, but she stood out because of her outstanding performance. The movie was premiered at the Cannes Film Festival that year and Huma was acclaimed for her performance, honored with a comparison to the legendary actress, Smita Patil. After this came her movies “Gangs of Wasseypur Part 2”, “Luv Shuv tey Chicken Khurana”, “Ek Thi Daayan”, “D-Day”, “Badlapur” and “Dedh Ishqiya”. Till date, Huma Qureshi has fetched laurels for each and every performance given by her. She has also been honored with a number of nominations and awards for her outstanding performances, including South Asian Rising Star Film Awards Best Supporting Award for “Gangs of Wasseypur” and Stardust Awards Breakthrough Supporting Performance for ““Dedh Ishqiya”. She has a lot of promise ahead, with roles in films like “Madam X” by Anurag Kashyap and a role in “Jazba” by Sanjay Gupta, which is also going to be the comeback movie of Aishwarya Rai Bachchan.