A fascinating and intriguing monument constructed in the Mughal Period during the 15th century. The tomb is of the Mughal Emperor Humayun and thousands of people come to visit this tom every year. The dome is built in the most interesting of ways and it is spread over a vast acre of land. The Humayun’s tomb is combination of red sandstone and white marble, a combination which is innovative and explicit to look at. A monument of the Mughal Period, The Humayun Tomb stores within itself some fascinating facts which are not known to the world in a proper sense.

The top most interesting facts related to the Humayun’s Tomb are listed as under: 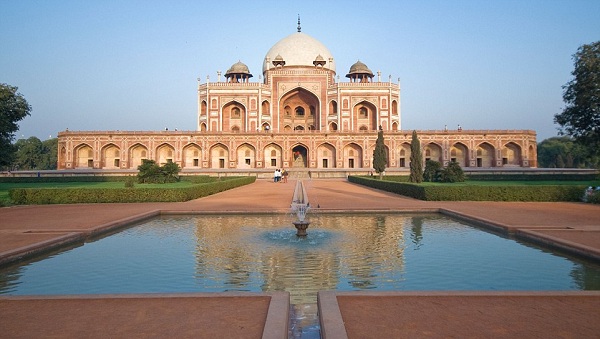 10. The tomb is made of 100 tomb situated in the entire complex

The Humayun Tomb known as the “Dormitory of the Mughal” is made up of 100 tombs in the single complex. The graves in the Humayun Tomb are not scripted because of which it is uncertain to know the names of the people engraved in it. The view from the Humayun tomb is fantastic and fresh air is found on the top of the tomb. All types of Delhi’s fast foods are available in the place.

The Humayun’s tomb was designed and constructed by the Persian Architect, Mirak Mirza Ghiyat and he made the tomb in a very delicate manner. The 100 tombs present in the Humayun’s tomb have distinct features in them which make it separate from the rest. Bega Begum gave the idea of making of the Humayun’s tomb and the architect acted according to the words of the Begum. The dome on the top is done in a beautiful way.

8. Inspired by the Taj Mahal

6. Structure of the Humanyun’s tomb

The monument is built in the most exotic of ways in which the height and the width increases once the tomb gradually increases in its height. The base made by the first plinth is 1.52 metre in height. The plinth which is at the centre of the monument is the main one and it is 6.10 metre in height. There are considerable 72 arched walls in the entire tomb. The grave where Humayun’s remains lie is surrounded by other graves of his begums and all the later Mughals.

5. Time taken for the completion of the tomb

It took approximate eight years to complete the Humayun’s tomb and the amount needed to make the monument was Rs. 1.5 million. The tomb is situated in the middle of a geographically arched garden with water fountains and reservoirs surrounding the monument. The jail doors, the jaalis, door frames are all made up of marble which is pure white and without any mixture. Four rivers flow from the Humayun’s tomb which is believed to flow straight to Jannat which means paradise.

The Humayun’s tomb has been described as the World Heritage Site by UNESCO from the year 1993 and they are now trying to preserve the Humayun’s tomb in all ways possible. The beauty of the surrounding is tried to be maintained by the people of UNESCO and they feel that this tomb is a tourist site as well as a symbol of peace. It should be preserved and kept in a good way. Because of major attractions of tourists, it got recognised by UNESCO.

3. The dome of the Humayun’s tomb

The dome lies on top of the Humayun’s tomb and the dome is expected to be 42.5 metres high. The dome can be reached with the stairs made to separate the two platforms that rise from the beginning of the monument. The platforms are linked one on top of the other which makes it delicate but at the same time, the design and architecture is something to watch out for.

2. Made up Hamida Banu Begum

After the death of Humayun, this tomb was made in his honour by his wife, Hamida Banu Begum when she called the Persian architect to create something marvellous that the world remembers it. Akbar took on the responsibilities of completion of the tomb and both mother and son gave a great gift to Humayun.

The interiors of the monument were made with rich carpets and the shamiana, which makes it look grand and royal. The cenotaph had a small tent made on top of it which had Humayun’s sword, turban and shoes kept in his memory.

These are the amazing facts about Humayun’s tomb! You can sure make a visit to this place to get an adventure! 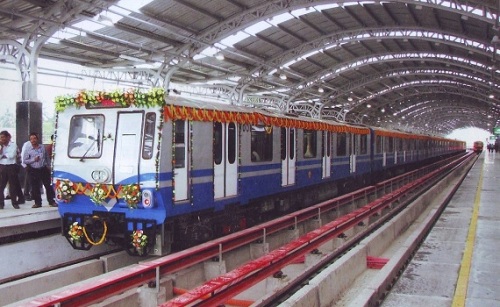