Part of the Sony TV’s offering of different TV shows to entertain the audiences around, Dil Hi To Hai is much revered around these days.

A remake of the Bollywood movie Kabhi Khusi Kabhi Gham, this show features plenty of known actors that make it ever more intriguing.

Here is us briefing more about it down below-

The show is part of Balaji Telefilms and is aired on Sony TV and also streamed on Alt Balaji. The show is produced by Ekta Kapoor and stars Karan Kundra and Yogita Bihani as the leads for the show. It is directed by Muzzammil Desai and Rahib Siddiqui and is based on the romantic drama theme. 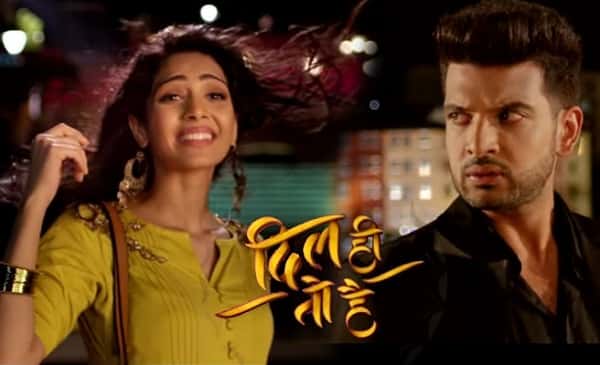 The show is bordered on the storyline of Noon family, the modern day family who are held in high regard for their strong morals, values and bonds. The head of the family is Vijaypath Noon who is one of the top entreprenuers of the time and a father of five children. His wife in the show is named as Mamta.

Ritvik Noon, the son of Vijaypath has a strong content against women and doesn’t trust in love. While another character of the show Dr Palak Sharma is a middle class girl who happens to have strong values and isn’t like what Ritvik imagines girls to be like. They both cross each other’s path one day. Palak’s friend Aarohi has been in relationship with Ritvik recently.

The lives of Ritvik and Palak gets intertwined a lot and the first seen deep hatred for each other turns into friendship. Later that turns into love where Ritvik confesses to Palak about his love for her. 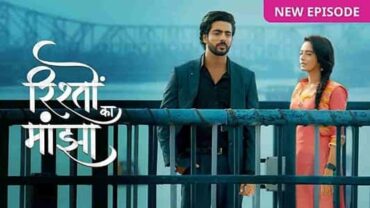