Indian television is experiencing the flood of reality shows. Whether it is singing, comedy, dance or any other genre, the reality shows are gaining immense popularity among the viewers. And today we have the prime time of the Indian television especially dedicated to the reality show. All channels have their own shows and it is up to you that which of them you prefer to watch. You can either decide on the basis of the performance of the contestants, or on the basis of your favorite genre of entertainment.

For the dance lovers who love to watch the contestants performing different forms of dance style, there are a variety of reality shows to choose from. And for those viewers who are looking for the best dance, the Dance plus can be a really great show to watch.

Dance Plus is a popular Indian TV Dance reality show whose first season went live in the year 2015 on the Star Plus. Right through its first season, the reality show has gained enormous popularity and the along with many other reasons that made the show popular, the best thing about the show was the panel of Judges. Unlike the other reality shows where the judges are associated with the different fields of the entertainment industry, this was probably the only show where all the three judges are related to the dance and choreography.

During the auditions held throughout the country, the mentors choose their team according to the talent and capabilities of the contestants and then these contestants go through rigorous training by these three mentors. At the end of the show, a winner is chosen through the voting procedure. All the three mentors are known for their dancing skills, and they train the contestants really hard to make them gem for the industry.

The previous three seasons have taken the time slot with the storm and there is almost none who hasn’t watched the show at least once. With the enormous success of the three seasons, the show is all set with its fourth season which will be aired from 6th October on Star Plus.

Talking about the first three seasons’ participants and winners, here is the complete list of Mentor’s teams and the winners. 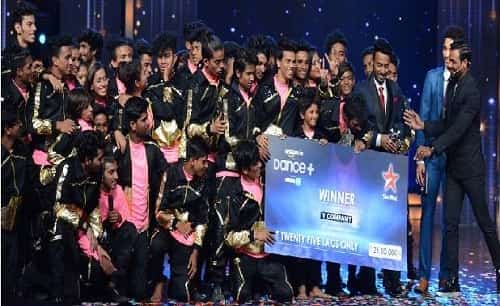 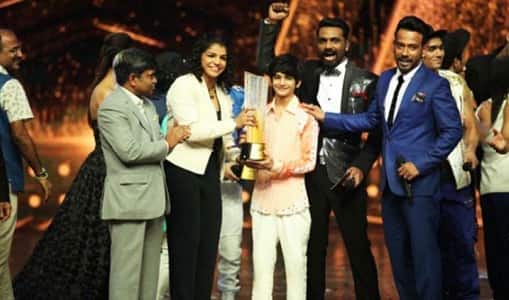 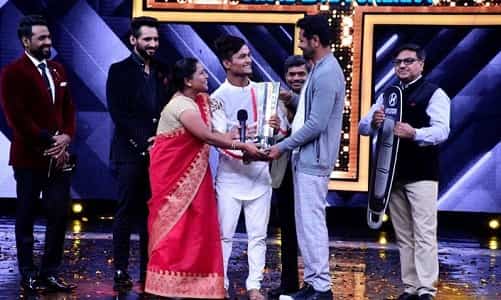 About the Mentors and Judges

As said, all the judges/mentors have a reputed name and fame in the industry. Here is a brief overview of them to show how talented they are, and what you can expect from the contestants trained by them.

Born in the year 1983, Dharmesh Yelande gained limelight when he participated in the DID Season 2 which he ended up as a runner-up. Although he hasn’t won the show, but his dancing skills made him a renowned personality in the world of dancing. After this, he mentored the DID Li’l Champs and several other shows. He is a great fan of Super Judge Remo D’Souza, which may be another reason why he is an active member of Dance Plus Crew. Also, out the three seasons, the Dharmesh’s team members have won the competition two times which is another achievement from this marvelous dancer as a mentor.

Shakti Mohan was the winner of DID Season 2. Apart from having excellent Bollywood style dance skill, Shakti is also a great classical dancer that makes her a perfect Mentor for contestants willing to learn different dance styles from the scratch. Although none of the teammates of Shakti Mohan has won ant Dance Plus contest, but the team has gained enormous popularity among the viewers across the country. During the last eight year, she has worked in many Bollywood movies as an assistant choreographer and has her own place when it comes to the famous dance personalities of the country.

Punit Pathak was another participant of the DID Season 2. Although he hasn’t won any title, his dancing skills were much appreciated by the Super Judge Remo D’Souza. That’s the reason why he has been given numerous chances by him, and Punit hasn’t let him down by his extreme dancing skills. His dancing Skills made him a judge od DID Season 5, and he has also worked in the reality show “Jhalak Dikhla Ja” as a lead choreographer.

Remo D’Souza is a famous name in the Bollywood entertainment industry. He started his career as a choreographer for the Bollywood flick F.A.L.T.U. which kick-started his career as an established name in the mainstream choreographers of Bollywood Film Industry. Apart from acting as a choreographer for several Bollywood flicks he has judged many dance reality shows and made Dance-based movies ABCD, and ABCD 2. He loves to explore new talents in the industry and nourish them as a renowned name for the industry. All the three mentors of the show are the perfect example of how brilliant choice Remo D’Souza has, and important the dance is for him. 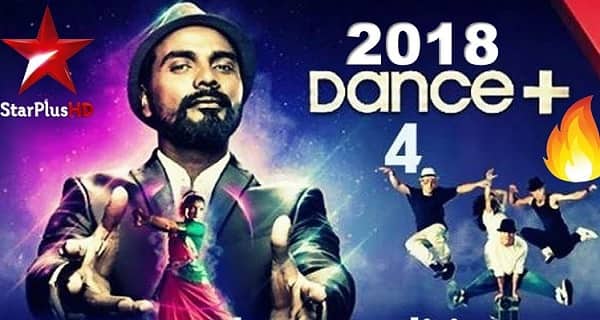 The next season of Dance Plus will be live from 6th October 2018, and we can’t wait to see brilliant contestants and their growth under the expert supervision of the mentors.