To be a good leader one should know to speak well. Speaking influences the attention of the person and the crowd. Spokesperson means the person who is pointed first to speak or announce for someone in an official manner. There is a number of talented spokesperson in BJP to whom different assignments for announcements are made. As we know BJP is one of the most targeted parties today, the party has got and selected the best speakers from different areas for making the strong defense.

Here I have picked some of the best spokesperson of Bharatiya Janata Party. 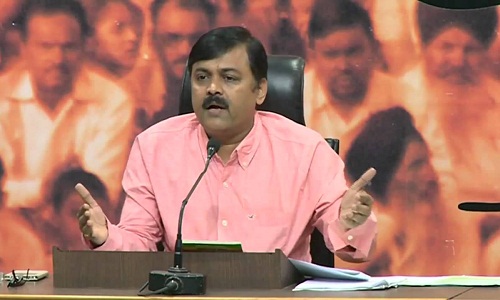 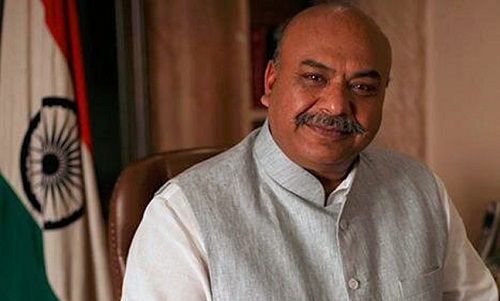 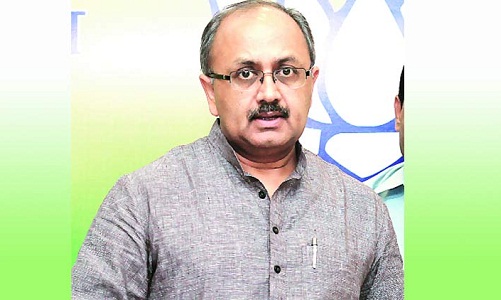 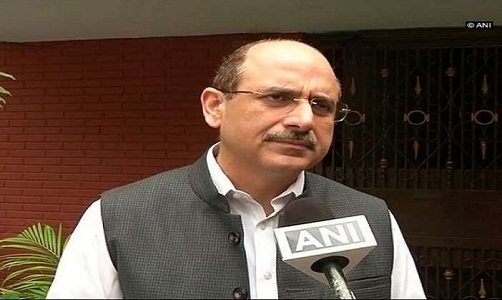 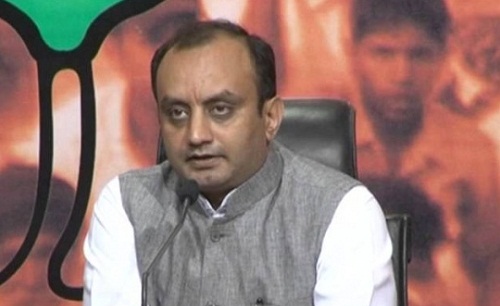 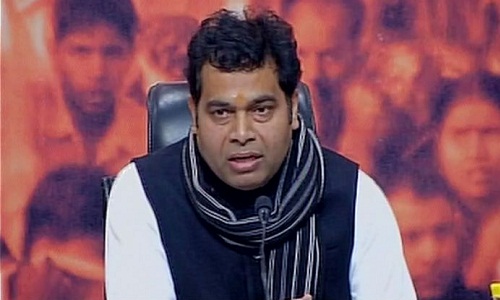 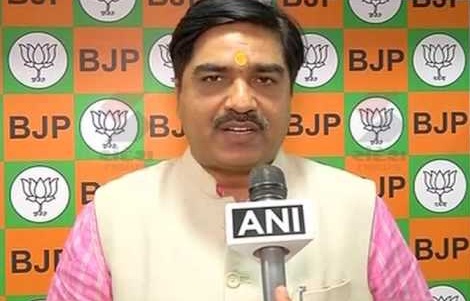 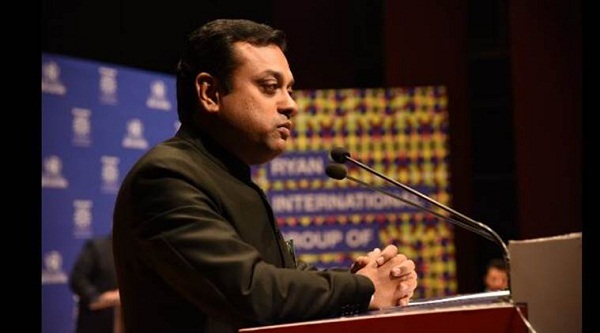 Here, I have brought some of the best speakers of BJP into your knowledge. Many of them have been frequently seen in television in different issues and debates on the television. They have made announcements issued by the BJP and they have defended on the attacks by various political parties.