Tollywood is full of comedy movies which are light hearted and they can easily capture the hearts of people. The actors are great in their work and the dialogue delivery is such that people can’t stop falling from their seats. The story line and the plots are always spot on and Tamil movies are loved by one and all. They are designed in a humorous way so that they can appeal to the people. Many of Bollywood actresses have worked in Tamil movies to gain recognition and fame to come to the industry. Tamil movies are fully known for their comedy works which entertains people to the full.

The best of South Indian comedy movies are listed as under

This movie is a comedy action movie where the story plots around making quick money and because of which the characters in the film give to stealing and bank robbery. Bittu is a thug who plans to make around Rs. 15 million in a short cut way. But, all his plans are flopped and Ravi, who becomes his friend in the middle of the movie shows the real intentions of his friend and makes Bittu fall in the trap. The story revolves around the concept of working hard and short cut has no ways in life. 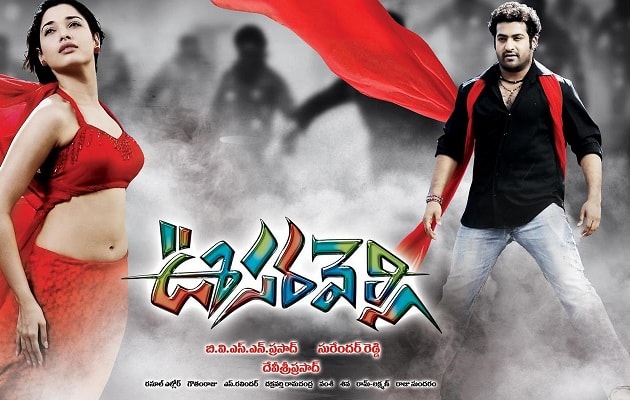 This movie is about a person who can do anything for money. Tony goes to Kashmir where he meets Niharika and falls in love. But, she ditches him in between. Tony is a serial killer who goes on killing people for money and Niharika is unaware of the fact. Niharika’s family was killed by goons and Tony helps her in the end by killing the goons who killed her family. The dialogues are designed in such a way that it becomes funny even in moments of seriousness.

This movie is about mafia gangs and Ali Bhai is the main leader of the gang. Ali Bhai falls in a series of troubles and due to certain misunderstandings, he is shown taking lives of innocent ones but later  he realises his mistake and finds the right culprit who is behind all the troubles that are being caused. Ali Bhai dies in the end due to slit throat. This movie is an action movie but at the same time, it has comedy in between the story plotting.

This story is a romantic comedy where it is shown that the John and Regina decide to get married to each other only for the happiness of their families. But, things do take a wrong turn when they hate each other and can’t tolerate each other. Things take a dramatic turn when both come to know of each other’s past. The film is about love after heartbreak and it is a light comedy movie which is enjoyed by people.

This story is about three friends and their stories that they shared during the college days. The movie is quite spicy and at the same time, the climax is quite fun thrilling. The dialogue delivery has been down in an awesome manner which have led to this movie reaching the box office at a faster pace. School and college days movies are always full of fun and excitement.

This film is a cheesy entertainer about Karthi who is quite cool and easy going with girls. The movie revolves around the plot of his love for biryani and all the things that led from one to the other. The first half of the movie  is more of a thriller sort but the comedy part slips in at the time of second half of the movie. The movie is light hearted and it is totally a onetime watch.

This story is about Kakki Satttai who is an obedient police constable and the story starts when he finds out about an illegal trade operation and he finds out ways to expose the crime in the most magnificent manner. There is love, fights, romance everything in the movie and it is a complete package. There is an overdose of humour in the movie but it is also an action movie. The rest is for audience to decide. The duo pair of the couple do add a humour to the movie.

The story revolves around five strangers and Arjun who happens to be a cop finds out about them and then the real chase begin. The strangers plan of stealing money and there is also an assistant cop and both reach to the ways to trap the strangers. The first half is a bit slow but overall the ride is quite entertaining.

Goli Soda is a story of teenagers, orphans and homeless whose only guardian is Aachi who teaches them to live a fulfilling life and asks them to work hard. The movie is comedy in parts that oscillates and finally, the message that this story depicts is totally commendable. It is essential to look life from the perspective of a child.

Darling is all a mix of comedy, horror and romantic which gives audience a mix of everything. Because of the horror part, the movie got the main title of being comedy because the horror style was designed in such a manner.

These are the best comedy movies of South! Do watch these! 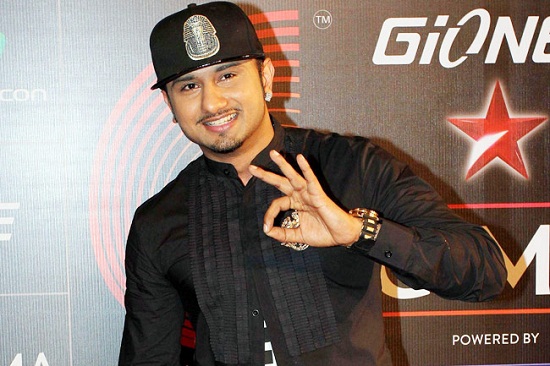