There is an old saying, ‘Money amassed either serves us or rules us’. True to this saying, what matters most is not the economic level of the country but how finances are utilized. When used efficiently for the population, money can do wonders to the nation’s welfare. And so, it is extremely important that the chair of finance minister of a country goes in the hands of the right person. Responsibility of a good Finance minister is to launch appropriate finance reforms, handle economic affairs and support the nation during financial crisis. Touch wood, till now India has witnessed quite brilliant brains in the form of its finance ministers since the formation of Ministry of Finance in 1946.

Go through the top 10 ministers from the line of finance in India listed below.

The September-born PC served the position of Finance Minister of India during multiple terms including 2004 to 2008. Considered as the financial genius of his time, Chidambaram had to face the fury of the corporate world as he imposed Minimum Alternate Tax on every profit a company makes. The corporate lawyer and former Congress minister is married to the daughter of notable poet and author Soundra Kailasam. 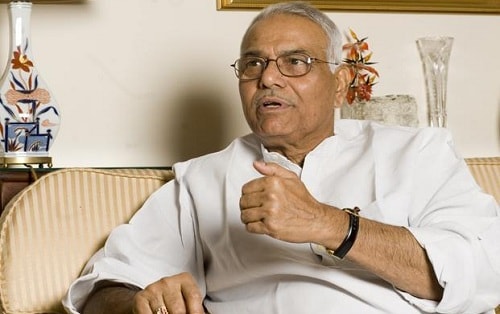 IAS and BJP candidate Yashwant Sinha served as the finance minister in two terms, a one-year term from 1990 and second from March 1998 up till July 2002. Though he has been criticized for several of his moves, he is also considered to have taken one of the pioneering acts in the ministry of finance. The biggest move he is known for is that he broke the 53 old tradition of rolling out the budget at 5pm IST. 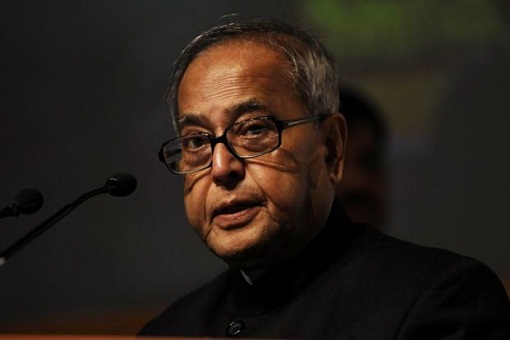 Of course, there is not a shadow of doubt when it comes to the financial brain of our former Finance Minister Pranab Mukherjee. And not just finance, the current Mr. President is the only minister to have headed the three other major ministries foreign affairs, defense and commerce. Despite of a frail age of 81 years, the man is still a workaholic and is known to work several hours in a day, sometimes even 16 to 18. Whoa! This is why perhaps he is called the President of India.

The former finance minister might be suffering from serious health concerns currently but during his term, he had been one of the most sought-after ministers in economic expertise. He was revered with the 2001 Outstanding Parliamentarian Award for his work in finance reforms. He is also a former officer of Indian Army and alumnus of NDA. 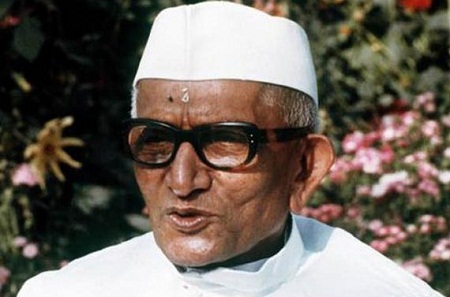 Morarji Desai, also the 4th Prime Minister of India, worked as the Minister of Finance under the reign of Indira Gandhi. After imposing his many acts and reforms in the financial administration, he resigned when Indira took away the key control in her hands and nationalized 14 banks right away. And you’d love to know that he was the first Prime Minister to impose demonetization in the country. In January 1978, Morarji demonetized the currency notes of Rs. 1000, Rs. 5000 and Rs. 10000.

Also known as the ‘champion of India’s peasants’, Charan Singh is a son of the Ghaziabad district in Uttar Pradesh. Though he worked for the Ministry of Finance for merely an year, he was highly regarded for his attributes of leadership, firm determination and academic excellence. He also served as the Prime Minister from July 1979 to January 1980. He was married to the Maharani of Jaipur Gayatri Devi. Later on in his life, he became a supporter of Mahatma Gandhi’s Non Violence Movement.

He was one of the most influential Finance Ministers in India who transformed the shape of Indian economy. Serving in the Finance Ministry from 1980 to 1982, the budgets presented by him brought a high rise in the country’s financials. Also the 8th President of India, Ramaswamy participated in the General Elections as a contestant of the Congress Party. Venkatraman was also one of the freedom fighters in India’s struggle for freedom. 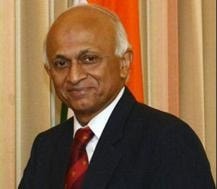 Mathai took up the chair of Finance Ministry some time after the first budget of Independent India was announced in 1948. Also the first chairman of State Bank of India, Mathai served the ministry till 1950 and then resigned due to dominating power of Planning Commission.

Those were the times when Indian Civil Services Examination was held only in London. Withal, the Marathi-born Chintaman appeared for the exam and came out topping it. Soon, he succeeded Mathai as the Union Minister of Finance in 1950. During his term, he worked on the First and Second Five Year Plans discussing and modifying economic models of the country. Chintaman was also the first Indian Governor of India appointed by the British Government during 1940s. 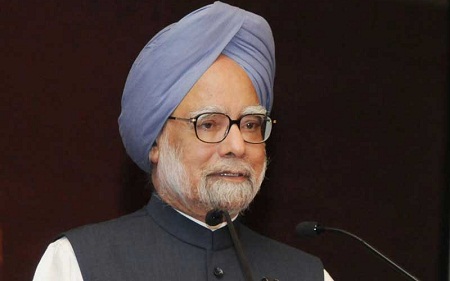 Not a single person in the population can deny that the ministerial presence of Dr. Manmohan Singh played a significant role in flourishing India’s economy. Shy yet stalwart in personal life, the former RBI Governor, Finance Minister & Prime Minister of India is the holder of 14 honorary degrees and dozens of awards including the prestigious Padma Bhushan. Owing to his expertise in economics, he has also authored several books including the popular one called India’s Export Trends and Prospects for Self-Sustained Growth. Guess what, he cannot read Hindi, only Urdu!

So people, what’s your take. Who according to you proved to be the most influential candidate in the Ministry of Finance? Tell us, in the comments.