Angira Dhar is a famous Indian model and she is also a well-known actress. She started her career in 2015 and she also worked in many advertisements. 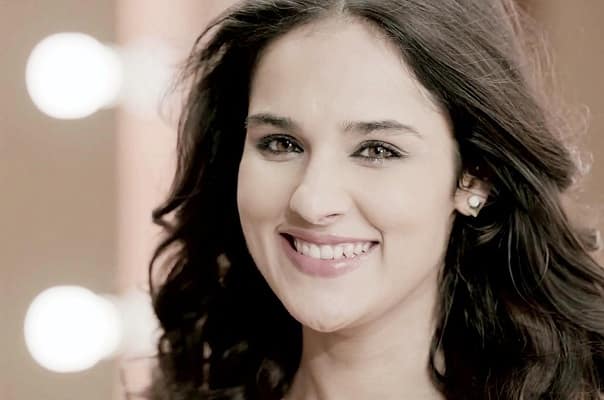 The net worth of Angira Dhar is not known.

The major source of income for Angira Dhar is the fee that she receives for acting. In addition to this, she also receives income because of the advertisements she works in.

The real name of this beautiful actress is Angira Dhar

Angira has an average height of 5 feet and 7 inches. In addition to this, she weighs about 55 Kgs.

Talking about the personal life of Angira, it is known that she was born in Srinagar in India and her family later moved to Mumbai. She completed her schooling from Kendriya Vidyalaya in IIT Powai in Mumbai and she later went to Xavier’s Institute of Communication to complete her graduation as well. The name of her mother is Suchitra Dhar and she also has a brother whose name is not known. At present, she lives in Mumbai along with her family. In one of the interview, she revealed that she loves to travel and she also likes to shop a lot. She revealed that on many occasions she had also taken up solo trips.

Talking about her personal life, she is presently unmarried and she is not planning to get married in near future as she is focusing on her career. Apart from this, there is no information available about her boyfriend either.

Angira started her career with modeling like most of the actors in the Bollywood industry. She later moved to TV shows and she also worked for Channel V as an associate producer. Apart from that, Angira also worked as an assistant movie director and she later received an offer to work on UTV Bindass’s show, Beg Borrow Steal. She later also got a role in web series called Bang Baaja Baarat and the web series received a lot of appreciated which helped her in gaining a lot of fame. As per the information available, Angira also worked in many advertisements. Some of the commercial ads she worked in include the advertisements of Cadbury Silk, Everyuth, and Dominos India. As per the information available, Angira recently got an offer to work in a Bollywood movie. The name of the movie is Love per Square Foot and she is working along with Vicky Kaushal in this movie. The movie is being produced by Ronnie Screwvala.

Many of her fans are waiting for the movie eagerly. Angira also revealed that she got a lot of offers to work in typical Ekta Kapoor serials but she said that she didn’t want to work in such shows and hence she choose web series over those serials.

The details about Angira’s cars and properties are not listed.