Every nation revolves around a centralized database that keeps the nation in check. The need for unique identification that can regard the citizens under the binding of national demographic has been felt since long. As such, India offered an initiative of their own in form of Aadhaar Card or Unique Identification Authority of India (UIDAI).

We’ll look to deal with the concept of Aadhaar Card in our entry today and dish out their advantages and disadvantages along with it. Read along as we present our piece. 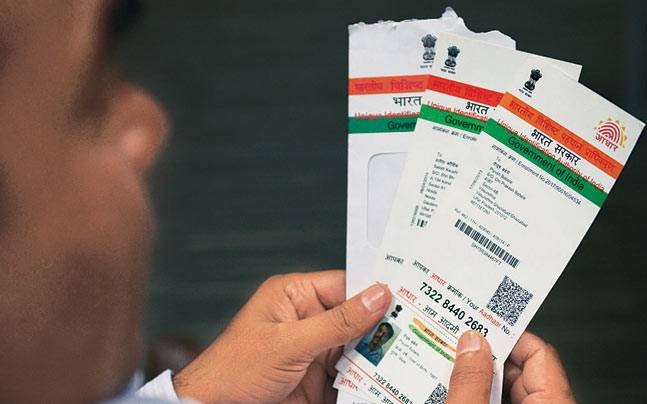 For the record, Aadhaar Card is considered as the largest nation based identification number project in the world.

Also Read:  How To Locate/Find Nearest Aadhaar Enrolment Centre To Me

However, everything’s not all shiny and bright. There are a few disadvantages associated with the Aadhaar Card as of now. We’ll now look onto the other side of the coin of Aadhaar Card with our entry down below.

Aadhaar Card is a new face in the nation’s centralized identification scheme which has met with glowing reviews till date. The proposals that are laden for the growth of Aadhaar based identification is set to reach further heights. However, there remain a few disadvantages of it too which we dealt above. We bid adieu from the piece for now with a promise to come back with more the next time.

The single most topic that has been of much discussion in the recent months in India has been the linking of Aadhar to various government schemes and services. There have been much confusion and several questions were also raised which pointed out on the very authenticity of the document. In order to put a full stop to all the questions and confusions, the supreme court, on the 26th day of September, 2018 came out with a verdict which laid down the various services where linking of aadhar would be mandatory and various others where the same shall not be mandatory.

Services Where Aadhar Linking will Be Required:

The following is the list of services where the Supreme Court has made it mandatory to link Aadhar:

Services Where Aadhar Linking will Be Required:

Thus, the above verdict by the apex court in India has bought a halt to all the confusions that have been raised so far about the linking of Aadhar to various services.