This world divided by many nations was united by the Pop music in a great way during the early 90s. However, the process is still going on, and going on stronger day by day. In fact, it has become much more attractive these days. The contemporary pop music is ruled by some amazing female voices.

The compilation given below is about a few such female pop singers those are highest paid these days and ruling the industry. 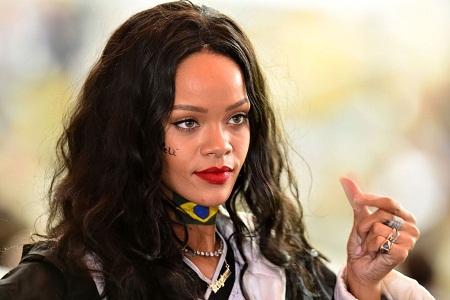 Here we come up with the most popular names in the compilation, the world knows her. Who else can define better than Rihanna regarding the contemporary pop music? The 26 years from Barbados is a pretty renowned fashion designer as well. However, the world got about Rihanna through the biggest hits like “We found Love”. No need to introduce her exposure in social media, approximately 100 million fans in twitter tells the complete story on this regard. With about $26 million, Rihanna bagged the 10th spot in this list. 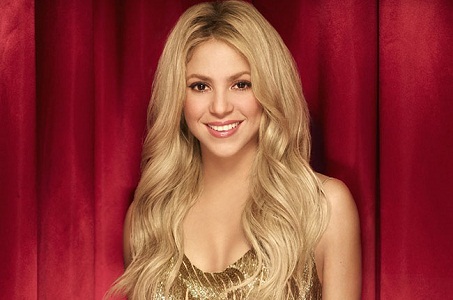 This Colombian-born singer has made it to shine in the international music arena. She has conquered the world with her music singles that gained whopping earnings. Currently, she is 39 years old. Some of her hit singles are Can’t Remember to Forget You, Waka Waka, She Wolf, Hips Don’t Lie, and Whenever, Wherever. Aside from being a pop singer, she’s also a model, choreographer, and dancer. She has a whopping $26.5 million income. 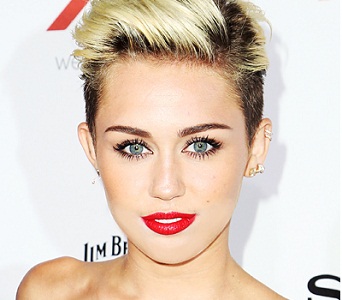 Who doesn’t have the introduction with her naughty twerks? Anyway, the youngest in the compilation has achieved all those possible only in dreams at this age. The cute little has grown really well. She demands heaviest prices these days in a tour, but the organisers believe they can still manage. The 22 years is basically from Los Angeles, California. Miley is quite active with acting as well, and she is a very talented lyrics writer at the same time. With about $27 million Miley is the final contender in the compilation. 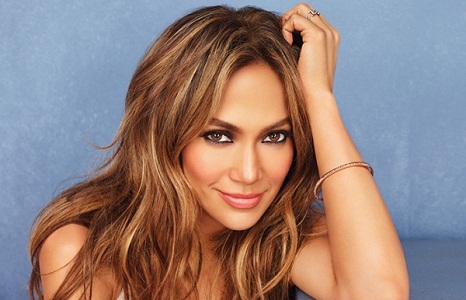 It was way back in the year 1999 when she entered into the world of music. “On the 6” was the title of her debut album. Aside from being a famous and wealthy pop singer, J.Lo, as what she is famously called is also a popular Hollywood actress who has done a number of major movies. Currently, J.Lo’s singing career continues to soar, making her to be listed on the 7th place with $28.5 million. 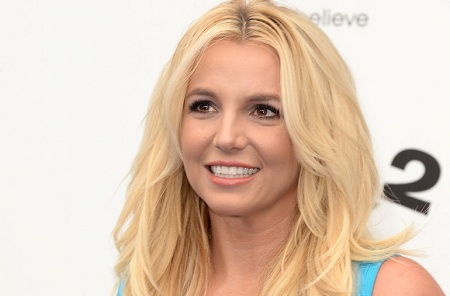 This 34-year-old American pop singer became extremely popular in the music industry way back in 1997 when he signed with Jive Records. Some of the worldwide hit singles of Britney Spears were Oops!..I Did It Again, Baby One More Time, Toxic, Womanizer, Circus, Piece of Me, and Gimme More. In the year 2007, Britney’s successful singing career began to fall. However, she’s trying to lift her up again these days. She bagged the 6th place in this list with $31 million. 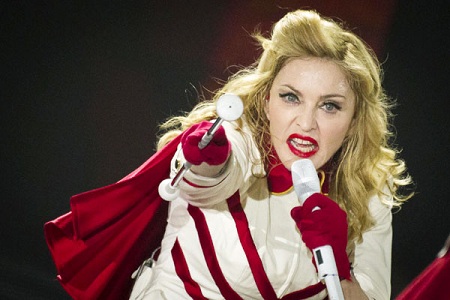 Just in case you don’t know, Madonna was baptized by the name of Madonna Louise Ciccone, and she’s branded as “Queen of Pop”. She made it in the music industry because of her different unique looks when appeared in public as well as her music style. Some of her music singles that became a worldwide phenomenon were Material Girl, Like a Virgin, Crazy For You, Gambler, Into the Groove, and Like a Prayer. She captured the number fifth spot in this list with 35 million mark. 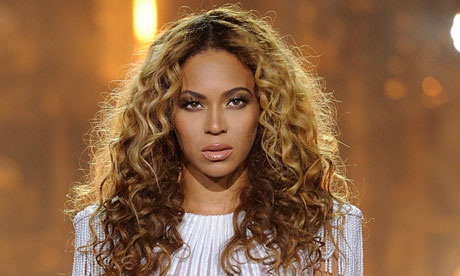 Popularly known as the Queen B, Beyonce is at the seventh heaven these days. However, she is a true hardworking lady, and never minds the extensive tours over the globe. Reportedly, Beyonce demands about $2.5 million for visiting a city for a concert. This is amazing to see the way her numbers hit the masses in an absolutely effortless way. She tops our compilation for the year with about $54.5 million under her belt. 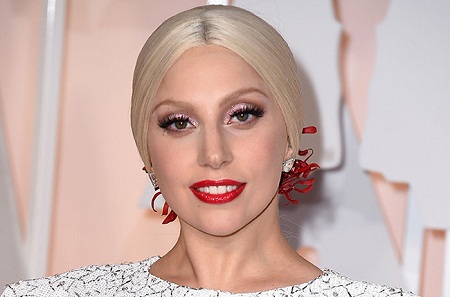 Lady Gaga is a 29-year old American pop singer who have already conquered the world arena, and gained whopping earnings. Aside from her golden voice, she is also well-known with her great unique fashion sense as well as self-empowering messages. Some of her hit singles are Bad Romance, Alejandro, Poker Face, Just Dance, and Applause. She is number 3 in the list with $59 million mark. 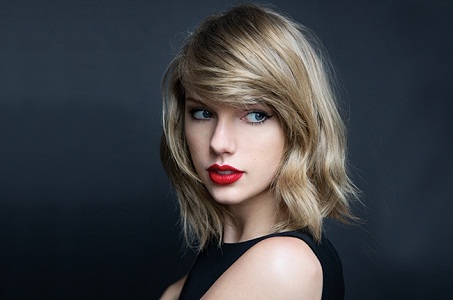 Taylor is going with her golden run these days earning envy making amounts. This 24 years pop singer from the United States is known for her pop rock performances. Starting from the live shows, studio works, and even endorsing related jobs, she has achieved a remarkable success all over. Apart from her feet lifting pop performance, Taylor is a super talented song writer at the same time as well. Anyways, Taylor stays at number two in the compilation with $80 million mark. 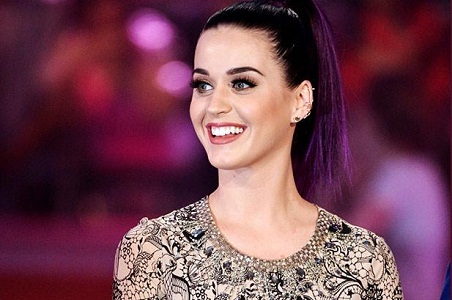 She has been one of the best choices of the organisers for her flexible attitude during tours. Katy has dragged many attentions powered by her association with endorsement brands like Cover Girl. Anyway, she deals with many other big names as well. The 30 years from California, U.S. is a fantastic Song writer as well. This leggy lash is considered to be having perfect business sense. Anyway, with about $135 million Katy Perry keeps the number four spot in the compilation.

Their flawless voice and mesmerising beauty has made them reach at a great peak. 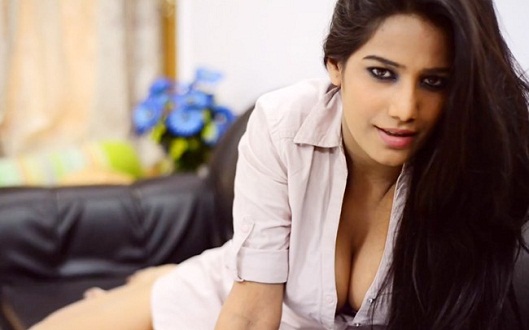