The cricketing fans must have already felt the hit of the upcoming 12th ICC Cricket World Cup 2019. Australia and New Zealand fans are fortunate to host this mega Cricket contest for the second time. The same thing has occurred back in 1992, in which Pakistan was the champion for the first time. However, time has changed, and so the cricket. It’s a lot more athletic, financially lucrative game than earlier.

Anyway, let’s take a dig at the sides participating in the clash this time, their past winning record, and the complete schedule.

It’s always the perfect way to start the process of compilation like this from defending champion. However, they are still the prime contenders to claim the trophy this time as well. India has taken part in all previous 10 editions of the world cup, and they have own the trophy a couple of times. Apart from 2011, Indian claimed their initial world cup victory back in 1983 in England under Kapil Dev’s captaincy.

The Australians have been in the top probable lists of winning the cup irrespective of the venue, condition, etc. They have also taken part in each 10 world cup events back in history and hold the proud record of winning it for 4 times. The process of world cup victory initiated in 1987, took a little break, and then they managed to take a hat trick world cup win in 1999, 2003, and 2007.

West Indies are considered the dark horse for this 2015 world cup. However, they are still on a wait for the trophy after winning it for a couple of time on a row. West Indians were the fortunate to celebrate with the trophy in the opening ICC Cricket world cup back in 1975 and in 79 that was held in England. This time it’s a good opportunity for them to reach at least the semis.

The whole cricketing arena got stunned when Sri Lanka won the 1996 world cup defeating Australia. It was like a disaster then. However, the team is still looking for the luck again though they were very close in 2007 reaching the finals, but the explosive innings from Adam Gilchrist washed away their chances. Anyway, they possess very little chance this time.

This Asian nation has been producing great talents. Pakistanis were the champions back in 1992 held in Australia under legendry Imran Khan. However, they certainly missed a golden opportunity in 1999 led by Wasim Akram being defeated badly by the Aussies. Pakistan was the favourite then involving players like Wasim Akram, Saeed Anwar, Shoaib Akhtar, etc. Though they are good in bowling always, the batting looks weak this time.

Surprisingly England have not even own a single world cup cricket event despite being part of each past 10 tournaments. Cricket has originated from their nation; still the major test playing side is trying its luck. They were the favourite in 1992 world cup final against England. It was a tight contest, but England was the loosing side.

Kiwis have been the dark horse always, but never really have managed to proceed from that. They add the much needed spice in the contest. Anyway, their best reach has been the semis. New Zealand has entered semis 6 times, but never moves a step further. They have been part of the trophy in all last 10 times.

Known as the chokers in cricketing arena, South Africa have been always one of the top contenders since their emergence back in 1992, but have never really managed to hold their nerve in crucial moments. Out of six times they have taken part, the best performances for them have been the semis only back in 1992, 1999, and 2007.

Bangladeshis have been doing their job of creating disasters really quite well. Powered by their stunning performance in 2007, they entered the 2007 super 8 level, which is their best performance till date. It will be their 5th world cup. However, their win against Pakistan in 1999 will be remembered always.

Zimbabweans have taken part in 8 world cup tournaments, but their performances have never been too satisfactory. They have only managed to enter super six twice back in 1999, and 2003. There is not any expectation for them this time as well only except creating some disasters by defeating a big side in a crucial game.

It’s great to see the way Ireland have shown the temperament in world cup events. They have managed to create disasters in each two world cup they have participated defeating Pakistan, and Bangladesh in 2007, and England in a great match of 2011 world cup. It was inspiring to see them in top 8s in 2007 that was their first world cup appearance.

There are the associate teams in this mega event. Scotland is having the most experience in these 3 of two world cup appearance in 1999, and the last one in 2011. UAE had appeared only in 1996 tournament. Both the above teams have taken the bid adieu from group stage only.

For Afghanistan, it will be the first world cup appearance. They look promising, but fans shouldn’t expect much from them. 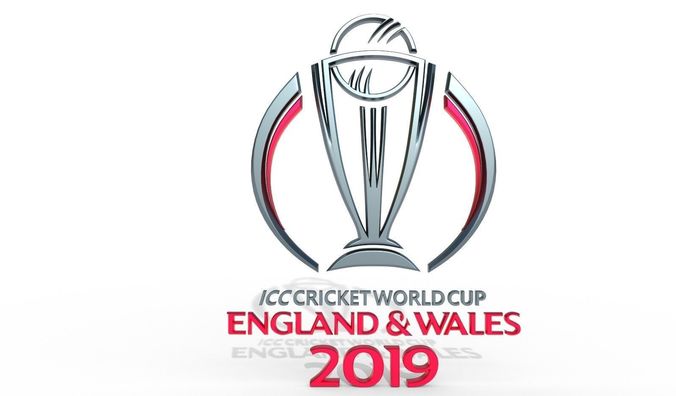 Anyway, we have presented below the complete schedule of the tournament. Check it out! 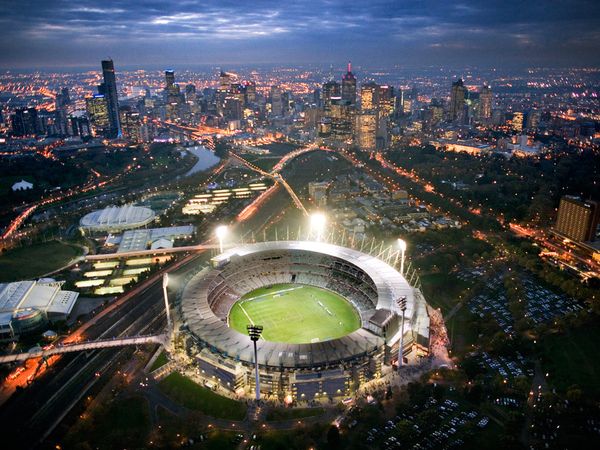