India is one of the biggest countries in the world. Just like every other country, India too has its own identity, which makes it different from the others. There are various things that make a country different from other. India also has a one of the highest economy and in no time India will also be the most powerful nation in the country. India has produced a lot of people who are extremely educated and they have given the other countries some educated mind. A person born in the country is very proud to be a part of such a nation, which is so diverse yet united. It is also the largest democracy in the world that has given its citizens the freedom in a lot of sectors and freedom up to such extent as well which is sometimes taken for granted by the local citizens. There are various things what make a country.

India is the most diverse nation in the world and in its diversity lies it’s unity. There are so many things in the country that makes it different from the rest of the world. So many states and every state having their own cultures, languages, food which is different from one another. Diversity hence makes India stand out among the rest of the World.

India has a very rich culture. The people have so many cultures and they all celebrate different forms of dances, music, art, architecture and many other things.  It is undoubtedly rich in its culture making it different from the rest of the world.

India celebrates a lot of festivals with joy and love. And these festivals are famous across the world, especially the festival of Holi, where a lot of people from around the world come and take a part in this grand festival.

In India family means everything. The parents make sure to be with their kids for life unlike many other countries of the world. The people here have respect for the elders and the people younger to them.

India has more than 30 Heritage Sites,which are registered under the UNESCO. India thus, is one of the few countries, which has the highest number of heritage sites and tourist attractions. These sites make India different from the other countries. 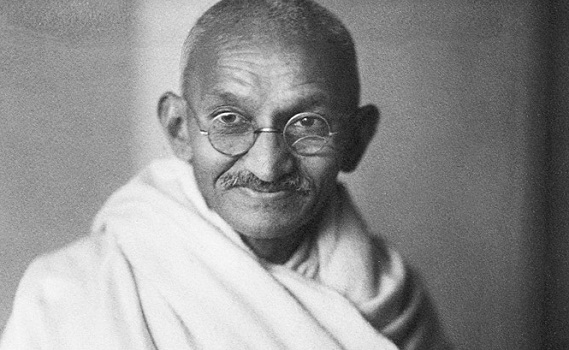 India is known across the world because of the father of the nation. He has done so much for the country that today the country is also known by just one person.

Apart from all the good things, India is also famous for its poverty. A Movie based on the poverty,  slumdog Millionaire, which made it to the Oscars and it showcased the poverty of India in a great dimensional fact. Though it’s not a good point at all, but, it is something that makes India different from other countries. 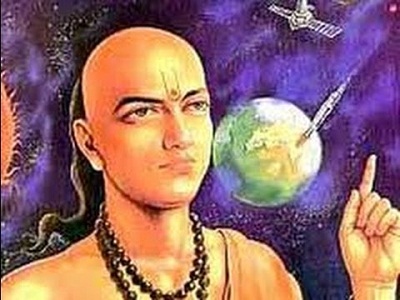 He was the man who invented zero and he was from India. Albert Einstein once said that we owe a lot to India as because of them we can calculate. Hence, Aryabhatta is one person who gave the world the number zero. 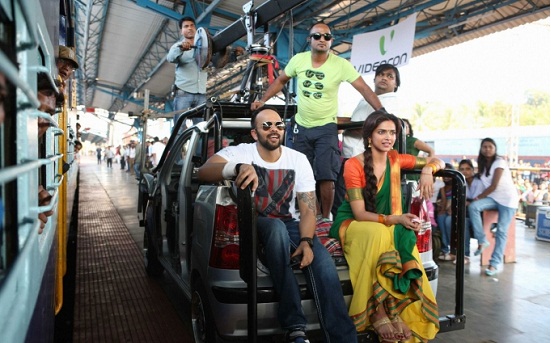 India is famous for its movies. Bollywood movies are famous across the world and India produces more than 300 movies a year. It’s a great hub of creative art and is expanding its horizons in all the directions. 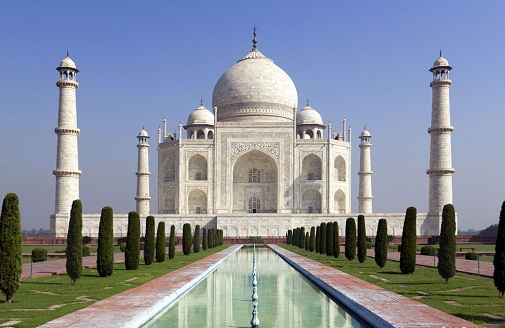