Men and women have different perspectives and levels of maturity. It is a fact that cannot be denied. This is actually one reason why most of the time, men do not understand women. As a matter of fact, there are so many couples out there who end up breaking their relationship because of misunderstanding. This is one normal scenario in the society nowadays.

In lined with this, here are 10 reasons why men hardly understand women:

A lot of girls would surely agree to this thing. While women are known to be talky, it is their nature to say “it is alright” even though it is not. When their partners whom they love so much did something bad, most of the women will not comment anything and say it is okay but deep inside, they are really complaining. Worse fact is, it often leads to break-up.

Maybe, you have also noticed that women are more formal and mature in thinking compared to men. The main reason for this is the fact that women’s brain maturity is faster when compared to those men have. This is why when puberty strikes, most women will now stop doing stuff that they are doing when they were still younger, while men still play those games enjoyed by the children. 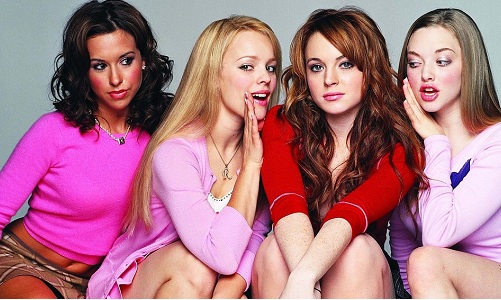 When a girl has some intimate feelings towards a certain man, it is normal for her to hide it. Maybe, women have this thought in mind that it will be inappropriate for them to tell men that are they in-loved with them, which is somehow true. This is the reason why men should do the first moves .

7. They Don’t Want to Have a Too Jealous Man

Most women are very jealous. If your girlfriend or wife is not one of them, then you are surely very lucky. It is simply because dealing with a jealous girlfriend or wife is something that will really test your patience. They are very hard to be pacified since they always trust their instinct, which sometimes be incorrect.

6. Women Gets Angry When You Joke Around them 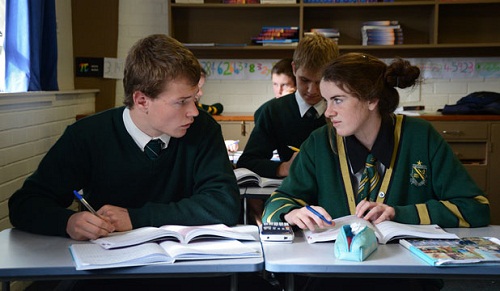 If you have a partner who is very cool that she does not even care when you tell her a hurtful joke, then you are one lucky guy. It is because most of the women are not literally joke buddies. It is alright for them to tell something hurtful joke for their men, but their men are not allowed to return the favor. When men do, a quarrel will surely arise, so you need to be careful boys.