Nowadays, almost all are using iPhones and iPads. There are different kinds of people some are game lovers who always checks Apple Store and search for new games and some people play games just to pass the time as they don’t have anything else to do. Through this article, you will come to know which games are most popular as well as available for free for your iPhone.

Touch Hockey is the game which is played with your friends. It is a multi player strategic game which has 4 game length settings and 3 levels. The game is played in the time length where the player has to score more by smashing the ball in opponent’s drawer. The most existing game to play with.

Letterpress is the word game which can be played with your friends with the help of Game Centre. The game is developed by Soleben LLC. The game can be played making up strategy how to defeat the opponent. The player can win the game by making new words and can lock the letters of the opponent on a temporary basis. Download Letterpress and increase your vocabulary by finding out new words and also defeat your opponent to win the game.

Temple Run 2 is the adventures game which is loved by all most all people. The game is loved in such a way that even 5 years old child grabs the mastery of playing the game. The game is all about collecting the gems, clearing quest and unlocking new powers. The game is played by avoiding obstacles either by a jumping or ducking or dodging whichever suits the best. There is a demon who runs after the player, the player needs to be careful that the demon doesn’t eat the player and if the demon’s eat the player the game gets over.

Crossy Road is the strategic game where the player needs to cross the road and keep them safe from the car and train which runs on the road. This is the endless game where the speed of running cars and trains increases as the player play the game. There are various quests available in the game, as and when the player completes the quest the rewards are given in terms of coins as well as players get the chance to unlock new characters. Enjoy playing crossy road which helps in improving your accuracy as well as concentration.

Asphalt 8: Airborne is one of the car racing games. The game is developed by Gameloft and comes up with various stages as well as cities. Every stage has a new challenge and after completion of the challenge the reward is given. The purpose of the game is to win the car race and come first. The player is able to unlock new cars and even are able to upgrade the existing as well as the new car. Download the most interesting car racing game and enjoy racing with other players.

Angry Birds is the most popular game strategic game. Angry Birds comes up with various versions and each version has different levels and strategy to be used. There are different characters in the game and each character has some unique power which helps to break the building. Download now and play the game, you will be addicted to complete all the stages. 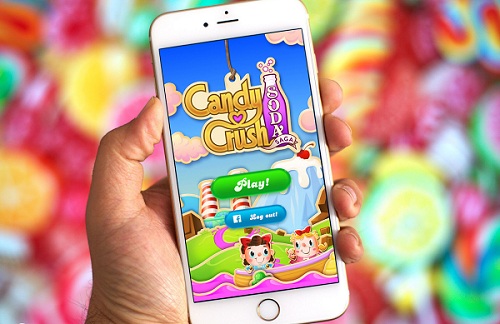 Candy Crush series is the most popular and most addictive game. It is a puzzle game which can be played as well as can be connected with social media to get extra lives and moves. There are various levels available in the game each level comes up with new challenges. The most loved puzzle game so if you did not download it, then download now and play the game.

Playing games not only passes the time but also allows the player to improve the accuracy and concentration. There are numerous games which are available on Apple Store. So depending on your interest and your liking you can download the game and enjoy playing it. 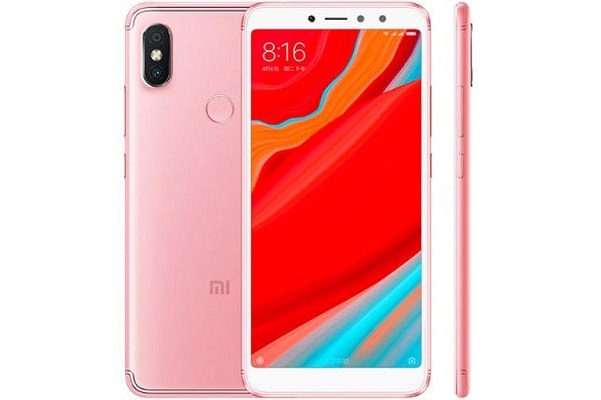