The most amazing thing about Mother Nature is that sometimes the most dangerous looking things can be entirely harmless, while some of the most beautiful creations can be deadly. We can hardly believe that some small harmless looking plants can be dangerous, but this is actually true!

Here is a list of top 10 most deadly plants in the world: 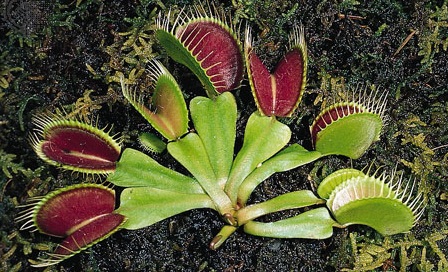 One of the most amazing creations of Nature, which is also one of the most dangerous plants for insects, is the Venus Flytrap, which as the name suggests, traps and insect which comes within its touching distance. As the insect touches the plant, the trichomes of the leaf get stimulated and trap the insect within seconds. Later, the insect is digested by the plant. 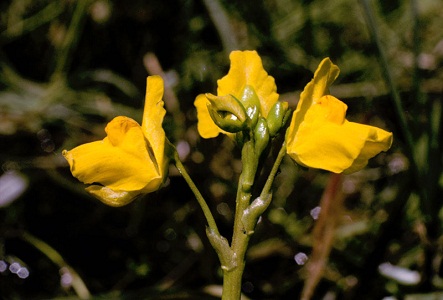 The next name on the list of top 10 deadliest plants in the world is the aquatic carnivorous plant called Common Bladderwort. The plant has submerged bladders designed to prey on small marine animals such as tadpoles. As the prey touches the bladders, they spring open and suck it in, where it is later decayed into liquid and sucked by the plant. 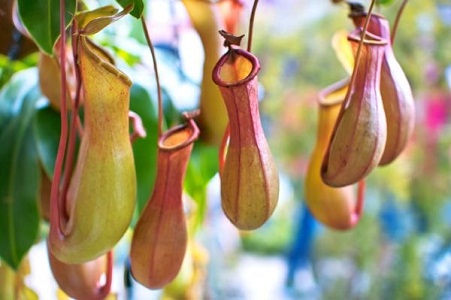 Pitcher Plant is another carnivorous plant, which has a colorful body to entice insects, which sit on the plant and go inside the pitcher like formation of the plant body. The pitcher has a waxy texture so that the prey cannot escape and is decomposed by the enzymes present therein, and finally digested by the plant. The plant can even devour small rodents like a rat. 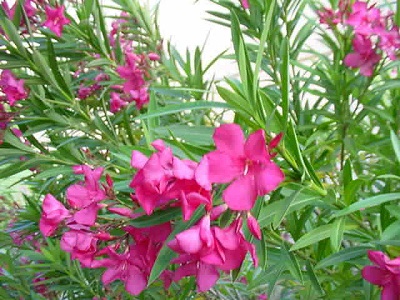 Another highly dangerous plant known to man is oleander, a common and fragrant garden plant, which contains a cardio toxin called oleandrin. the ingestion of the plant can lead to irregular heartbeat, seizures and even death. 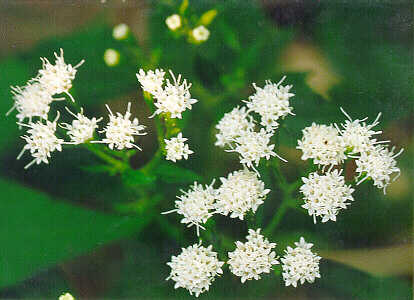 Featuring next on the list of top 10 most dangerous plants in the world is the deadly white snake root, a native to North America. This sturdy plant grows in the wild and contains a toxin called tremotol. Since long time, this plant has been causing trouble to mankind by being consumed by cattle and infecting the milk and meat obtained from them, which caused toxicity in humans too.

Also Read: 10 Most Venomous Snakes in the World 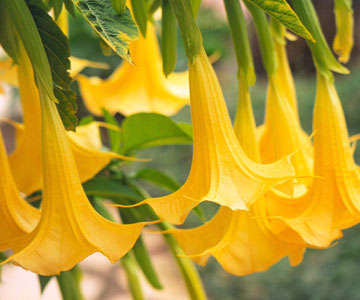 One of the most harmless looking and harmless sounding, yet dangerous plants is the Angel Trumpet, which is loaded with a number of toxic substances, including scopolamine, which can cause hallucinations in victims. In severe cases, poisoning with this substance can lead to diarrhea, paralysis and even death. 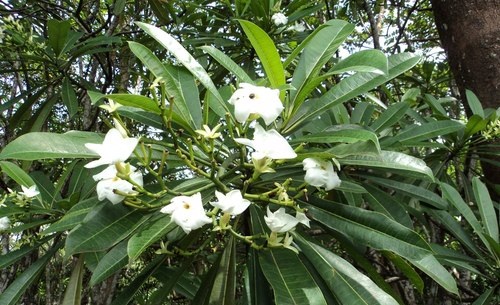 A deadly plant which is native to the southern state of Kerala in India is the Suicide Tree, which has extremely venomous fruits and seeds, which are loaded with a potent alkaloid which can cause death by respiratory failure. What makes it even more dangerous is the fact that this poison is quite undetectable. 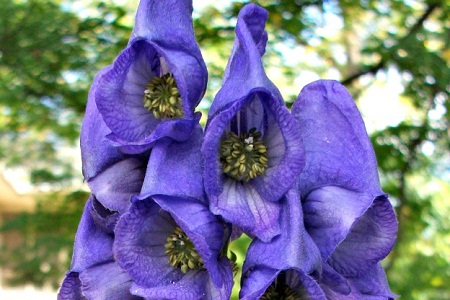 A beautiful purple garden plant called monkshood is considered to be one of the most dangerous plants on the earth. Its roots can contain a potent alkaloid aconite, which can kill the person who consumes it by asphyxiating him. It is so poisonous that gardeners are recommended to handle it only after putting on their gloves. 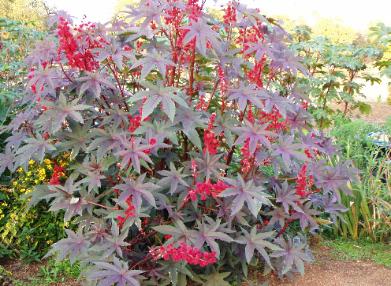 One of the most dangerous plants in nature is a common ornamental garden plant called castor beam plant, which stores a potent chemical called ricin in its seeds. Ricin is a potent toxin, which can cause severe diarrhea, vomiting, low blood pressure, shivering and abdominal pain, leading to death if timely treatment is not given to the victim. 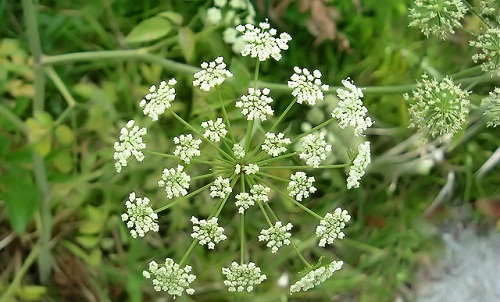 Western water hemlock is a pleasant smelling plant which grows in the wet regions of North America, and is deemed to be the most deadly plant in this part of the world. This poisonous plant, if ingested by humans or animals can cause death within minutes and exhibits symptoms like seizures, unconsciousness and respiratory failure.

Proper knowledge and awareness about these dangerous and toxic plants can prove life saving for human beings.