Tata Consultancy Services or TCS is one of the largest IT service providers of India and the world. This is a separate entity of Tata Group for the Information Technology services. The company has come a long way to become one of the largest and growing companies in the world. However, there are some interesting facts about TCS that you may or may not know.

Here are the 10 interesting and lesser known things about TCS: 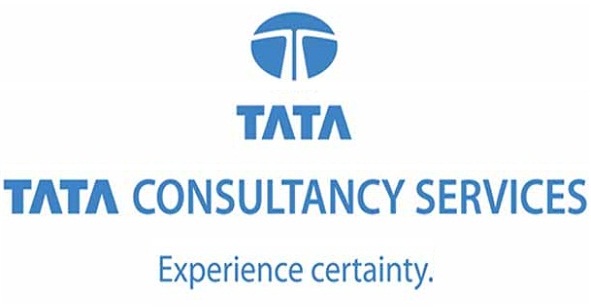 Recently TCS has become the most profitable Indian Company surpassing the Reliance. TCS is also growing at a large speed despite some setbacks.

TCS has consolidated the subsidiaries of the company under the same umbrella. The companies like Computational Research Laboratories, TCS e-Serve and Retail Full Serve are now integrated part of the TCS. The different subsidiaries are majorly into Banking, Finance, and Insurance industry.

TCS is the second largest employer of India after Coal India Ltd and the largest in the IT Services. TCS has more than 300,000 employees among them 31% are women. It also has 7.7% Non-Indian employees.

TCS is present in 46 countries and has 230 offices throughout. There are 147 delivery centers as well in 21 countries for the IT giant. Along with all these, TCS has 58 subsidiaries companies present in different locations.

TCS has achieved the highest rank for the IT service company in the Forbes World’s Most Innovative companies. It is also the first time that any company from India has featured in the list.

TCS was founded in 1968 to support the sister concern TISCO now Tata Steel. It also has two other clients Central Bank of India and Unit Trust Of India at that time.

TCS is one of the most versatile IT companies in the world and India. It is the first Indian company to enter into Bioinformatics. It has also designed the IRCTC and is currently working with the India Post.

2. At the top of the market

TCS is one of the biggest names in the IT industry. It is going through a good time in terms of revenue and one can only see the growth of the company in the near future. 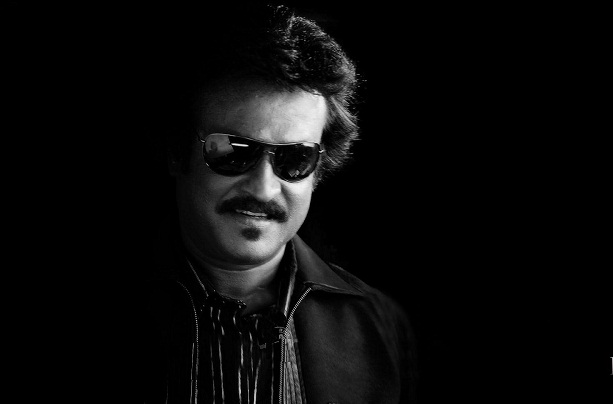