Venkateshwara Tirupati Balaji Temple is one of the holiest temples in the religion of Hindus as well as in whole India. This temple is situated at the 10 Km northwest of the Tirupati city in the Chittoor district of the Andhra Pradesh state in India. It is also the famous place selected by the God Vishnu as his another saintly home i.e. Vaikuntha. This temple is located in the Tirumala hill’s lap which is also commonly famous as Sri Venkateswara Swamy Temple.

Venkateshwara Tirupati Balaji Temple devises certain captivating and astonishing facts which keep fascinating the visitors as well as the people from. The hill of Tirumala consists of the7 hills known as the Neeladri, Seshadri, Anjanadri, Garudadri, Narayanadri, Vrishabhadri, and Venkatadri. The chief temple of the Tirumala is located on the 7thhill known as Venkatadri which is also named as “The Temple of Seven Hills”. The following are the ten interesting facts about Venkateshwara Tirupati Balaji Temple which will amaze you: 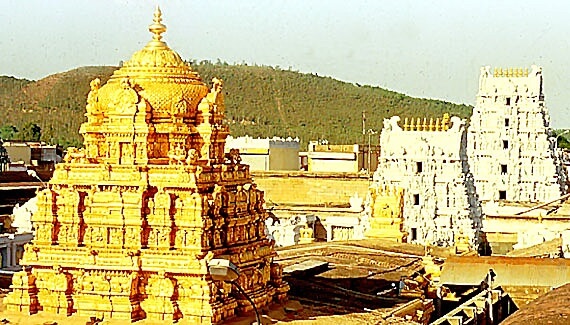 This is believed and said that the Lord Balaji idol devises the untangled real hair and these hairs are also super silky and smooth to touch.

9. Stick on the right-hand side of the main entry

Over the main entry of the Tirupati Balaji Temple, a stick can be seen at the right-hand side that was used by the Ananthaalvar for hitting the Venkateswara Swamy in his young age. Once the chin of the Venkateswara Swamy was wounded by the stick and from this incident, the practice and custom of smearing sandalwood paste over the Swamy’s chin get started.

A small ancient story has been connected to the hair sacrifice ritual known as Mokku. In the ancient time when Balaji lost his hair after a hit by the shepherd called Neela Devi who was an also Gandharva monarch. Once she realized her mistake, she instantly cut little portion of her hair for implanting over the Balaji’s head. During this time, the Lord Balaji declared that whenever his devotees visit his temple and donate their hair to him, it will be eventually reached to the Neela Devi. This ritual is still followed till today.

The god at the Tirupati Balaji Temple is worshiped by the flowers which come from a top-secret village that is never seen by any stranger. In fact, no person is allowed to get inside the secret village. Besides the flowers, other essential items such as butter, ghee,bill leaves, milk,banana leaves are also delivered by this secret village.

6. Idol of the Lord Balaji over the right side of the Garba Gudi

Any visitor who has worshiped the Lord Balaji in the Tirupati says that the idol of the Venkateswara Swamy seems to be stand-up straight in the middle of the inmost temple but in reality, the idolis standing on the right corner of the Garba gudi that can be observed from the outside of the temple.

5. Dravidian Architecture of the temple

The whole city of the Tirupati possesses the numerous temples that have a definite form of the pyramid towers. The Venkateshwara Tirupati Balaji Temple is also famous for its interesting architectural flair of the Dravidian arts whose building was begun around the period of 300 AD made up of soap stones, sand stones, as well as granites.

As per the current estimates, this temple has the wealth of 52 tons of the gold ornaments which must be more than the Rs 37,000 crores nearly. At present, the estimated yearly income of this magnificent temple is about $ 600 Million that means the temples has daily earned is almost $ 1.5, Million. The visitors who visit this temple are around 30 Million – 40 Million in every single year.

The temple of Tirumala organizes a massive daily program of the food facility known as “Nitya Anna Danam”. Around 1,20,000 people are served with the food on the everyday basis.

2. Laddu of Tirupati is a topographical indicator

The devotees at the Tirupati temple get the Srivari laddu prasadam that is the most delightful and finest naivedyam of the Lord Balaji. This sweet has lots of dry fruits as well as nuts that are a listed Geographical Indicator (GI).

1. The Hill Ranges of Tirumala portray the face of the Lord Balaji

The topmost amazing fact about this temple is that the natural arch of the hill is a biological magic that signifies the facial construction of the Lord Balaji. This is also known as Silathoranam in the Telugu language where the word ‘Sila’ refers to the rock and the word ‘Thoranam’ refers to an arch. This arc is the aid to be8 meters wide and 3 meters tall. 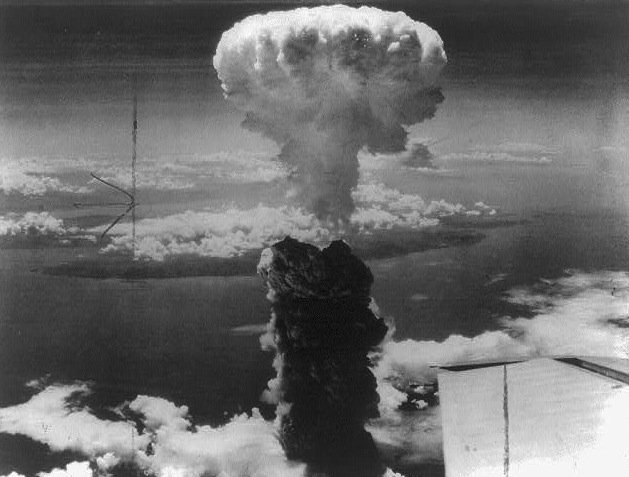