The Andaman Islands are located in the middle of Bay of Bengal far away from the main landmass of India. The Andaman and Nicobar words have been taken from the Malay language. These paradise islands consist of 572 islands, out of which only 37 are inhabited. The dense forest has camouflaged about 90% of the land area of these traveler’s paradise. This Union Territory stands apart from other states for having the longest coastline of about 2000 Kilometers among all states.

Located in the heart of Bara tang Limestone caves are the most scenic and pristine. The stalactite and stalagmitic formedare fascinating which is the result of erosion. The trip to the cave in the speed boat is very exciting as a part of the forest forms a sunshade over your head. The mystique behind these caves put them at par with the best Limestone caves across the globe.These paradise Islands were ridley turtles use the land of Andaman their nesting ground.

8. The land of Butterflies

In this Islands, thousands of butterflies flock every year. Therefore, Andaman is a proud host to butterflies that have migrated to these islands. Even postal stamps also have been issued in the honor of this scene.

7. The only active volcano in India is present in Andaman

Barren Island located in the heart of Easterly Island in the Andaman Islands chain, is confirmed as the only active volcano in South Asia. The first erection was recorded in 1787 coupled with the latest which started in September 2010 and continued until January 2011.

6. Andaman islands are closer to Indonesia than India

The irony of the location of these islands is that though they are officially recognized as a part of India. But they are relatively closer to Indonesia, then the rest of India. The Andaman Island is 800 kilometers away from India and only 150 kilometers from Indonesia. 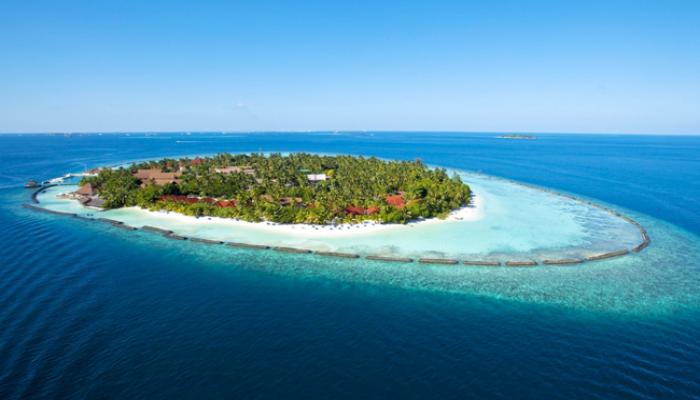 5. The inhabitants of these islands don’t interact with outsiders

The name of the tribe is Sentinelese which dwells here. They react with aggression at any endeavor of outside contact, flinging arrows and stones at the visitors. In 2004, when the government tried to rescue the tsunamis victims in Andaman’s, they fired arrows at them.

Before independence, the Britishers constructed a Cellular Jail for the punishment of freedom fighters at its present capital city Port Blair. The major highlights is a sound and light show which states you to the memory lien full of the stories of freedom fighters.

Situated in the heart of Great Nicobar Island, Indira Point is the southernmost point of India. It is named after the name of Indira Gandhi. The 2004 tsunamis adversely affect the Indira point subsiding it by 4.25 meters.

2. Andamanese is not the most widely used language

In the Andaman and Nicobar Islands, the most common language used is Bengali which is followed by Hindi, Telugu, Tamil, and Malayalam.

1. The 20 rupee note describes a scene of Andaman Islands

The another interesting fact about this Island is that The scenery describes on our 20 rupees red colored note depicts a natural scene on the Andaman and Nicobar Island, which is not known to most of the people. 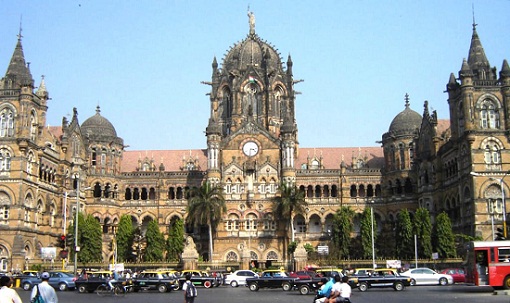