The universe has lot many secrets and most of them are not yet revealed. However, there are some of the things that have come to our knowledge and these are nothing less than astonishing. Black Hole is one among them. Black Hole is a point which has tremendous gravitation pull and no material, stars, planets and even light can go past it. Even if anything that strays pass black hole in the universe, will end up in black hole within no time.

As the name suggests one can’t see a black hole. It does not matter which method is used as the light cannot escape the black hole, one can’t see it. However, the behavior of the materials in universe suddenly changes when it accidentally comes near the Black Hole environment. The material becomes faster, hotter and glows in X-Ray lights.

Well, there is a Black Hole in Milky Way Galaxy but our earth is safe from it. It is sized almost four million times more than the Sun and the gravitation pull is also very high. However, the monster black hole is in the middle of the galaxy.

A star dies when the nuclear fuel gets used up and turns to white dwarf. However, the big stars have even more gravitational pull and that overwhelm the natural resources. However, when it collapses, the core and different layers of the stars come to the space. The other layer creates Supernova and the core creates infinite density and no volume and that is nothing other than Black Hole.

There are many concepts in Black Hole and Warm Hole is one of them. It is considered that one can move across the black hole from one part to another part of the universe faster than light. However, the exact relativity and the quantum physics inside black hole is still not properly defined and the concept of warm hole widely debated but popularly believed. 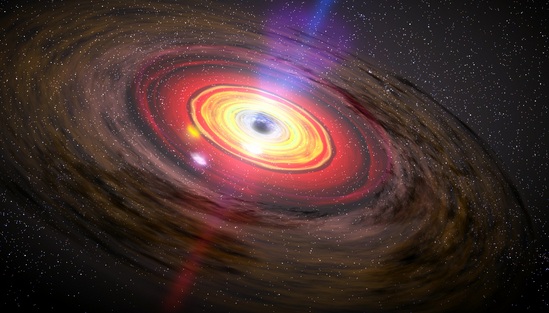 8. The point of No Return

There is a certain point in the universe that is safe from the nearing black hole. It is understood that the gravitational pull of the Black Hole is limited and one must be aware of the No Return point. After this point it is unsafe and anything can be pulled to Black Hole. So, the previous concept that it is dangerous only when someone goes too close to it is may not the right one.

One need travel through the space in order to even have a trace of Black Hole. However, most of the things are not discovered or yet to be understood from Black Hole.

These are very popular and known facts about Black Hole in the universe. 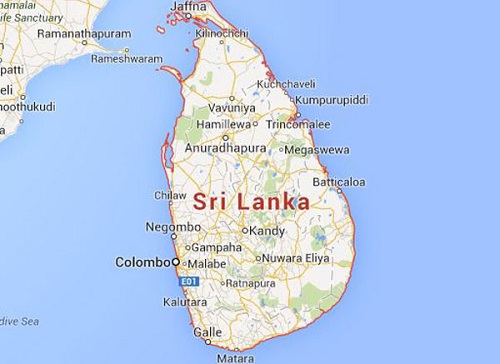