Yashika is a popular Indian model. She has worked in several Tamil movies and she is known for her bold personality. At present, she is a part of Bigg Boss Tamil Season 2 and she certainly has a huge fan following. 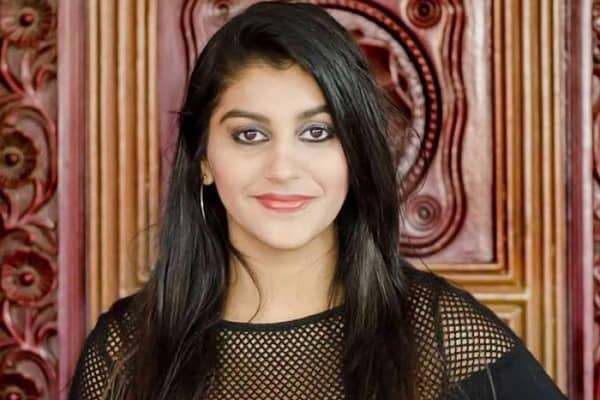 The net worth of Yashika Aannand is not known.

The main source of income for Yashika Aannand is the fee she received for her work in movies. Yashika also receives a portion of her income from modeling assignments.

The real name of this beautiful actress is Yashika Aannand.

Yashika was born in Chennai but as per the information available, she has her roots in Punjab. The name of her father is Chetan Anand and the name of her mother is Sonal Anand. She completed her schooling from Sherwood Hall School in Chennai and there is not much of information available about her graduation. As per some of the sources, she has a degree in visual communications from the prestigious M.O.P Vaishnavi College for Women but there is no confirmation about the same.

Talking about the career of Yashika, it is known that she gained a lot of popularity as an Instagram Model and she is often known as social media influencer. She is also a fashion model and she is respected for her boldness. Her popularity on Instagram helped her in getting her first movie and hence she signed her first contract at age of 17 in 2016. The first movie she worked in was Kavali Vandam and the same year, she also worked in Dhuruvangal Pathinaaru. In 2018, she received many offers for movies and she worked in movies like NOTA, Aayiram Kaal Mandapam,and Iruttu Araiyil Murattu Kuththu.

At present, she is working in Ulagam Vilaikku Varuthu but the release date of the movie is not known. Apart from this, it is known that she was offered to be a contestant on Bigg Boss Tamil 1 but she denied the offer. Later, she again received an offer to work in Bigg Boss Tamil 2 and this time she accepted the offer to be a contestant of the show. 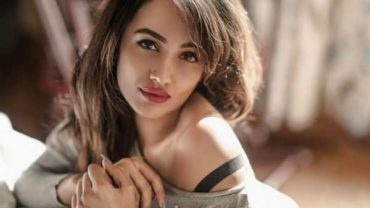