The second marriage is called Bigamy in India. You must know that second marriage was prevalent during the ancient period. We have seen that many kings and emperors were also engaged with it. There was a time when one king used to marry and live with several women. According to them, it was right, and they are free to do so. But if we go deep into the matter, you will find that it is illegal to marry two women at a time. India is a vast country, and you will get people of various religions residing in this land.

What is the provision of Second marriage or bigamy?

When can one say that second marriage is an offence?

In specific cases, it will be declared that second marriage is an offence. Here are the primary points.

What are the exceptions of a second marriage?

The prevalence of second marriage from ancient time has changed Indian society and culture. Still, a good percentage of people support and follow these systems. Some are hidden, while some are bought before the general people. We must try to maintain some principles in our life. 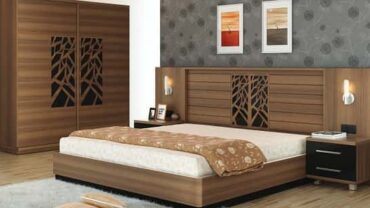