While crossing a road or any other public places, you must have observed that small kids and children are selling or engaged in some work. Is this acceptable at this stage? It is illegal and unfair to recruit a child who is under 14 years of age. If anyone is engaged in this type of crime, should punish him or her. Children are our future, and we must take utmost care to give them a better life. Instead, if we engaged them in some other works, it is wrong. We are doing injustice with them.

What is child labor?

Child labor is an act in which a child is engaged or allowed to work in shops or some places. It is an act that can destroy these little one’s life. We should take drastic action against those persons who allow or recruit these kids. In such a case, you must inform the local administrative bodies. You can also file a complaint in the local police station or before the Magistrate. In some cases, local NGOs are also involved in bringing the kids to their original life.

It is a cognizable offence in which the police can arrest a person without any warrant. The children are rescued and sent to the Rehabilitation home. It comes under Child Protection Act, 1986. The house takes proper care of the child and gives them the best possible service. Every life of the child is precious, so we must take the initiative to protect and safeguard their lives. The court clearly states that any child under 14 years of age or aged between 14to 18 years must not be engaged in hazardous work. They must not be encouraged to do any heavy jobs.

What is the punishment for child labor?

If anyone is engaged with the task or work of child labor, they will be imprisoned from six months to two years. It may be accompanied by a fine. The fine amount is between INR 20,000/- to INR 50,000/-. To prevent this crime, the law has also introduced some acts like the Factories Act, 1948, Motor Transport Act, Mines Act, and similar other ones.

However, some exemptions are found in this case. If anyone engages their child in a family business which is not hazardous, it does not come under Child Labor. This has been stated in several cases.  Hazardous works are when a child is engaged in any mine or factory to do heavy work. When there is a risk of life and the child is engaged in those works it is a crime or a child labor. This should be stopped, and the person engaged with those works must be arrested. If children’s are allowed in such work, there is a chance of getting physically hurt. It can also take their lives.

The increasing trend of child labor has shocked society. Many children’s are also compelled by their family members to work in hazardous places for money. This is illegal and should be checked. 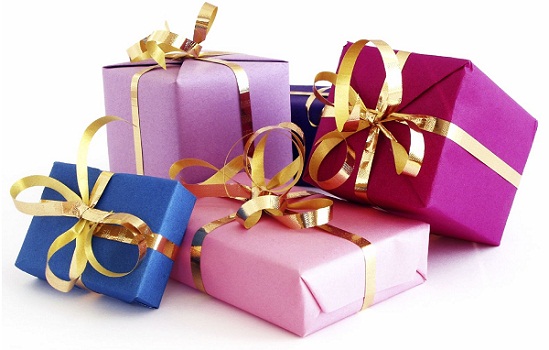