Urmila Matondkar is a talented actress, who has worked in Bollywood, in addition to a number of movies in regional languages such as Marathi, Tamil, Telugu and Malayalam. She started her career as a child artist but carried ahead as a lead actress too. 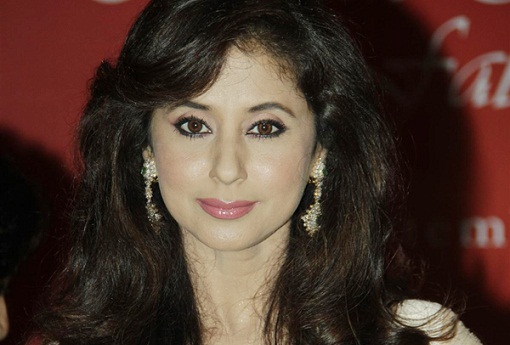 Income Sources: Urmila Matonkar has featured in a number of movies and she was paid as much as Rs 1-2 crore per movie in Bollywood. She has also done some brand endorsements and appeared as a judge in the famous dance reality show called “Jhalak Dikkhla Jaa Season 2”. She has also hosted a show called “Waar Parivar”.

Urmila Matondkar hails from a Marathi family and was born and brought up in Mumbai. She proved that she had something special in her at a very young age and became a successful child artist in the industry. Urmila is reputed as one of the most charming actresses in the industry and also an exceptional dancer. Despite coming from a humble background, Urmila has scaled great heights in the film industry and has proved that hard work and dedication can bring immense success for a person.

“Kalrm”, a 1977 release, was the debut film of Urmila as a child artist and it launched her in a big way. Soon, she started receiving more offers and appeared in several films, including “Kalyug” in 1981 and the award winning movie called “Masoom” in 1983. As a lead actress, she was first seen in a Malayalam film called “Chanakyan”, which released in 1989. Her first Hindi movies were “Bade Ghar Ki Beti” and “Chamatkar”. Then came the turning point in her career, when she received the mentorship of Ram Gopal Varma, who cast her in some Telugu movies. “Rangeela”, a 1995 film, became the biggest movie of her career and changed her image from a girl next door to that of a sex symbol in the industry. Later, she proved her mettle as an actress with movies like “Judaai” in 1997 and “Satya” in 1998. She was nominated for Filmfare Awards for all these three movies. She carried her forward her magic in the 2000s too, with exceptional performances in movies like “Pyar Tune Kya Kiya”, “Ek Haseena Thi” and “Kaun”. Her amazing work in the horror psycho thriller “Bhoot”, in which she portrayed the character of a possessed woman to perfection, fetched her the Filmfare Critics Award for Best Actress. She acted in a number of small but prestigious projects such as “Tehzeeb”, “Bas Ek Pal”, “Pinjar” and “Maine Gandhi Ko Nahi Maara”, for which she received great appreciation. In addition to Bollywood films, Urmila has been a part of some hit films in Tamil and Telugu cinema too, which include “Antham”, “Gaayam”, “Indian” and “Anaganaga Oka Roju”. She has recently been seen in a Gujarati movie called “Ajoba”, which has proved that she still has a lot left in her as far as acting is concerned. 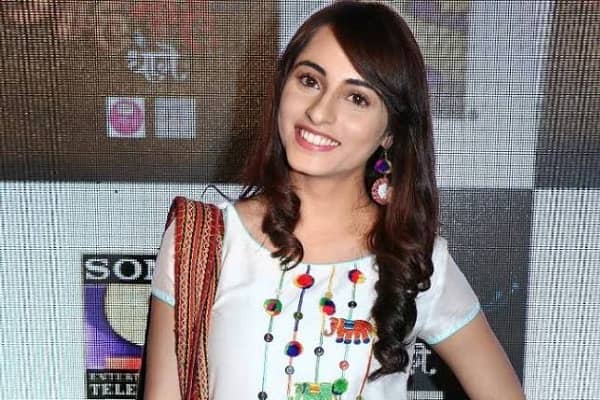