In amidst of the bigger equivalents of the automobile industry, the history behind us is corroded all throughout. With synopsis on the four-wheel muscle romps, the thought of the previous gen two-wheel has eroded from memory.

Lest we don’t forget it all, India drove by two-wheelers during the start of what we call the economic boom for the nation. Often these several historical two wheelers or scooter have become dismembered and are lying akin in our garage.

But how about we rekindle the love affair with the scooty via this blog. We thought so. Here’s a blog featuring the top ten best scooty in India of all time. Let’s get the time-machine rolling back. 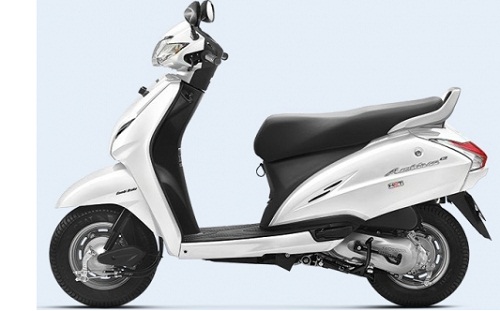 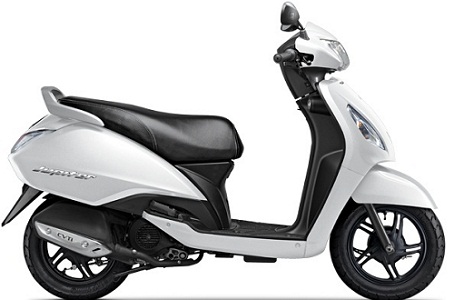 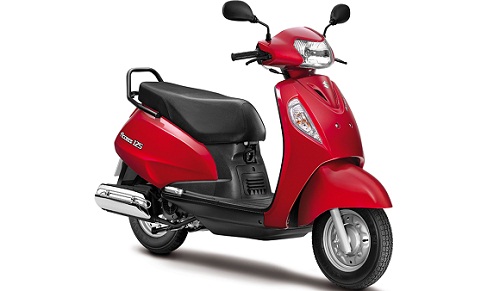 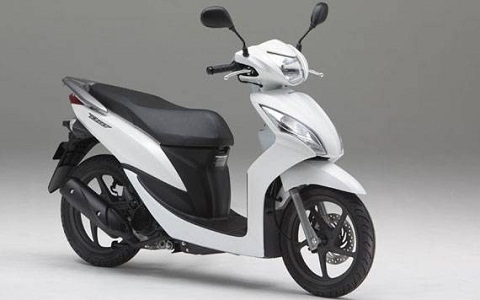 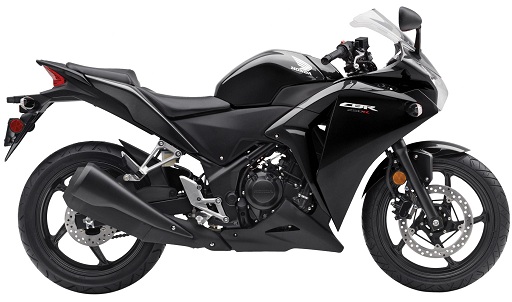