Om Puri is an Indian Bollywood persona to have traded out many films in his tutelary career till date. One from the 1973 alumnus of National School of Drama alongside another fine actor Naseeruddin Shah, he has been the recipient of Padma Shri, the fourth highest civilian honor of India.

He has acted in multiple British, Hollywood movies, art films and independent movies alongside in his long distinguished career.

Continuing our series of looking into the top ten best movies of Bollywood personalities, we shall base our talk on this true gentleman of movie fraternity. 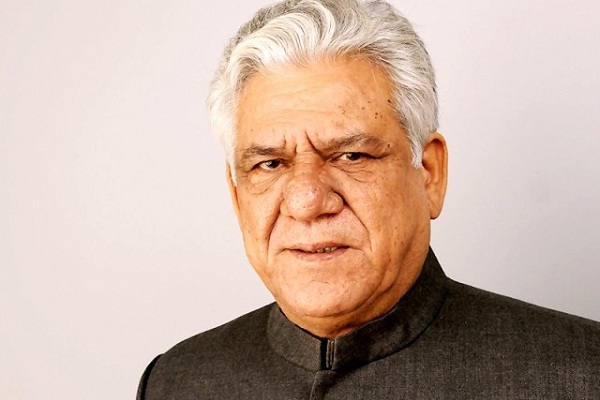 It’s time on gives this fine actor the tribute and accolades he deserves. A man with an incredible record of displaying his talent with ease at the national and international arena, a mere superlative won’t count towards what he truly accounts for. We bid time on for today. We shall be back with more right away. Adios.